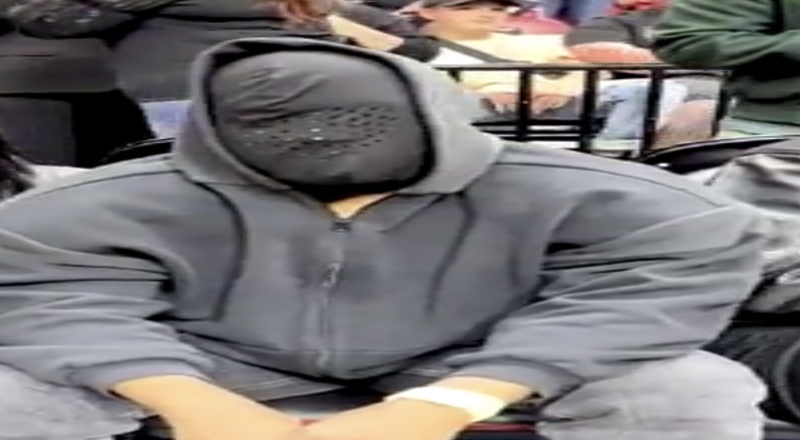 Over the weekend, Kanye West returned to Instagram, to go on even more rants. He called out Pete Davidson, adidas, Gap, and more. Kanye is also posting even more random content on IG, as if it were Twitter.

However, Kanye is now finally delivering some music takes, this Sunday afternoon. One is that “Church Girl” is his favorite song off of Beyoncé’s recent chart-topping “Renaissance” album. This project was released in July, and was Beyoncé’s first solo album, since April 2016’s “Lemonade.”

Another music-related Instagram post that Kanye posted, was to show love to DJ Khaled’s “God Did” song, from his new “God Did” album, which was released a week ago. This record featured Lil Wayne, Rick Ross and Jay Z, as Jay’s verse received a viral amount of praise, and is recognized as one of his best verses, of his career.

Kanye said that God Did is the song of the year, aside from Future’s “Wait For U,” featuring Drake and Tems. That was also the number one song in the US, on the Billboard Hot 100 chart.