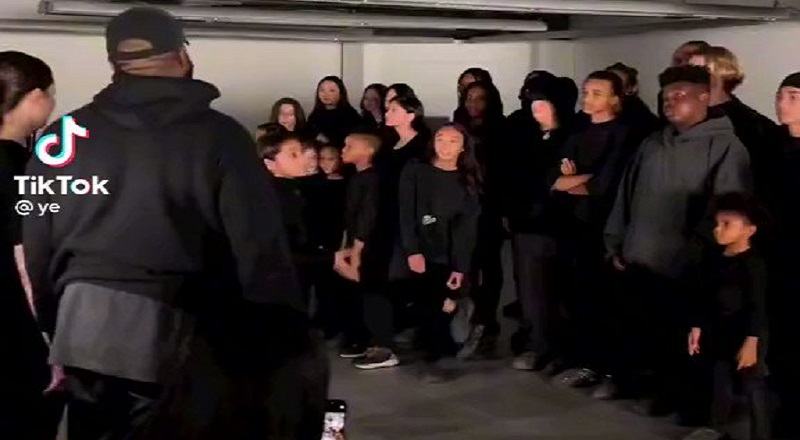 Kanye West is currently one of the most controversial celebrities. Recently, “The Shop” decided to not air the episode where West spoke with them, due to his eccentric opinions. Elsewhere, Ye is facing a lot of scrutiny over his school, the Donda Academy. People have called West out for what his school is teaching. In addition, the $15,000 tuition has caused much backlash.

Kanye West previously was enjoy career highs. As a result of his Adidas partnership, West’s net worth skyrocketed to $6.6 billion. Forbes later came in and said Kanye West’s net worth was only $1.8 billion. Meanwhile, Kanye would boast his net worth being as high as $10 billion. What can be confirmed is that his partnership with Gap was valued at $1 billion. However, creative differences led to West terminating that partnership.

Kanye West has faced much scrutiny, due to his Donda Academy. Once Ye said that he doesn’t read, himself, people began to question what is being taught at his school. With a $15,000 tuition, people hoped that there was something useful being taught. After all, Donda Academy does not follow a particular curriculum. Yesterday, a video from Kanye West’s TikTok showed Ye leading the kids in a song. The children of the Donda Academy were singing “Good Morning Donda.”