Home » Hip Hop News » Kanye West may be added to list of 2022 Grammys performers again, after his performance got scrapped earlier this month, due to Instagram rants and suspension 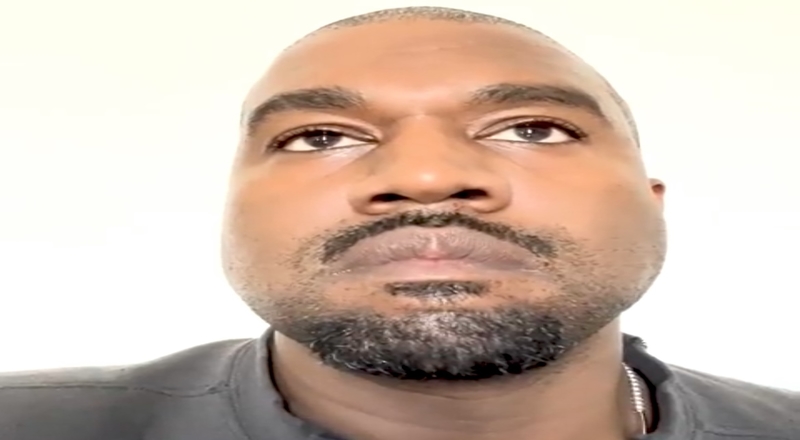 Kanye West may be allowed to perform at Grammys

Earlier this month, the Grammys decided to not go through with Kanye’s upcoming performance in Las Vegas, on April 3. This was due to his behavior on Instagram over the past month, as the app cited Ye for bullying, hate speech, and harassment. This was towards Kim Kardashian, Pete Davidson, Trevor Noah, and D.L. Hughley. Ye went on to receive a 24-hour IG ban, and he has been very low key, since then.

Now, it looks like Kanye may actually be allowed to go through with the performance again. The list of 2022 Grammy performers were revealed, as they include John Legend, J. Balvin, Silk Sonic, and more.

According to Chart Data, additional artists are being looked at as well, such as Kanye. Others being considered, are Taylor Swift, Lady Gaga, and Justin Bieber. This is definitely a sudden development, considering that Ye was not part of the lineup, two weeks ago.

The Grammys has yet to give an explanation, as to why Kanye is now reportedly being considered to perform at their ceremony again. High demand from fans may be a key factor, as Ye put out his new “Donda 2” album last month, exclusively on the Stem Player app.

Kanye West may be allowed to perform at Grammys

More in Hip Hop News
Tyga claps back at Blac Chyna, by saying he pays $40,000 a year for his son’s schooling, and is with him all week, after Chyna subliminally claimed that she doesn’t get child support
Issa Rae shuts down pregnancy rumors, after fans suspected her of having a baby bump; Issa says she’s just been eating and drinking