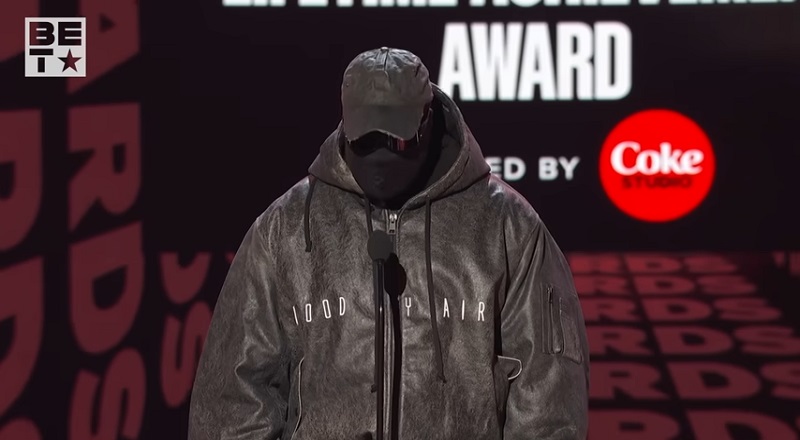 Kanye West has made it clear the relationships within G.O.O.D. Music were not as close as they appeared. In the case of Kid Cudi, he has made it clear he has a strong dislike of Kanye West. When Cudi appeared on a song with Ye, he said he only did the collaboration for Pusha T, and Ye is not his friend.

Kanye West made a huge impact on music. As a result, Ye was given the opportunity to create G.O.O.D. Music. After that, Kanye West signed such artists as Kid Cudi to the label, among others. However, Ye moved onto doing fashion, starting with the Nike deal. At first, Kanye was working with Nike, but he moved on to work with Adidas, which made him a billionaire.

Kanye West has been going on a rant on Instagram, for well over a day. Currently, Kanye is calling out his business partners, Adidas and Gap. While Kanye always vents his issues, it is not clear exactly what issues he has with Adidas and Gap, aside from how Gap sold his clothing. Whatever the case, Kanye dissed Adidas, sharing a photo of Kid Cudi wearing a dress, while holding hands with a man. In his caption, Ye dissed Adidas and said Gap is next.

More in Hip Hop News
Idris Elba said his grandfather is from Kansas City, so he has the right to play Black American roles
Tupelo, MS pilot threatens to crash plane into a local Walmart [VIDEO]