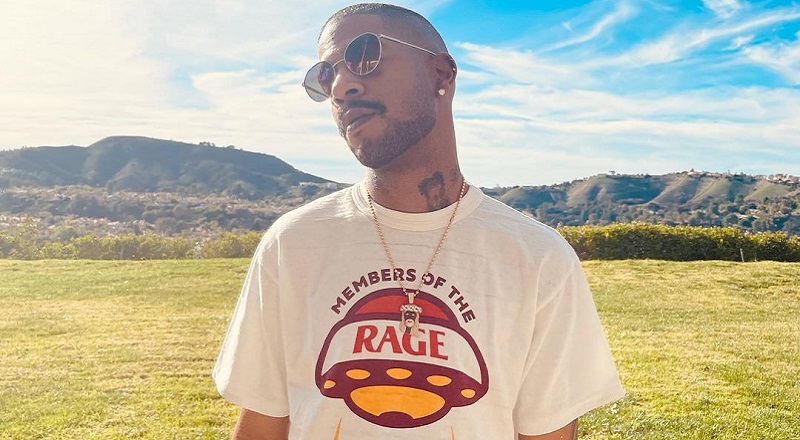 Pusha T will release the new album this week and the song isn’t out yet. However, fans saw the track listing. Kid Cudi set the record straight before fans got too excited. Cudi explained that this song was recorded over a year ago, when he and Kanye West were still cool.