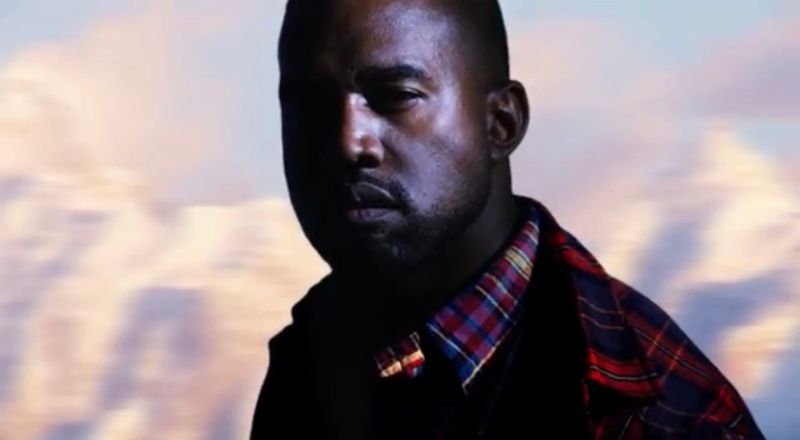 Kanye West has never been a person to hide his true feelings, especially when it comes to his family. As news broke of his ex-wife Kim Kardashian and Pete Davidson ending their nine month relationship, Kanye decided he would respond to the sudden split. Kanye took to Instagram posting a photoshopped imaged stating “Skete Davidson Dead at 28”. As of now that post has since been removed.

Kanye West and Kim Kardashian are still one of the most influential couples in pop culture. The couple wed in 2014 and quickly expanded their family with 4 children to come. Although married for nearly seven years, the couple called it quits last February resulting in a very public divorce. Both Kanye and Kim began dating other people, however Kim dating Pete Davidson introduced a side of Kanye no one had ever seen.

Kanye released an interesting video with rapper The Game called Eazy that also sparked controversy. In the video through animation Kanye is seen attacking what appears to be Pete Davidson. Since the announcement of Kim and Pete Kanye has remained vocal about this disapproval including targeting Pete via social media. Although the graphic he posted remained on his Instagram for a period of time, it has since been removed as rumors reported Kim demanded it be taken down.

More in Hip Hop News
Raymond Thompson charged in the fatal stabbing of Ashley Lockhart in Philadelphia
Pete Davidson has reportedly been in trauma therapy, since April, due to Kanye West attacking him on Instagram