Home » Hip Hop News » Kanye West rumored to be dating model Candice Swanepoel, after being spotted with her, at NY Fashion Week [VIDEO] 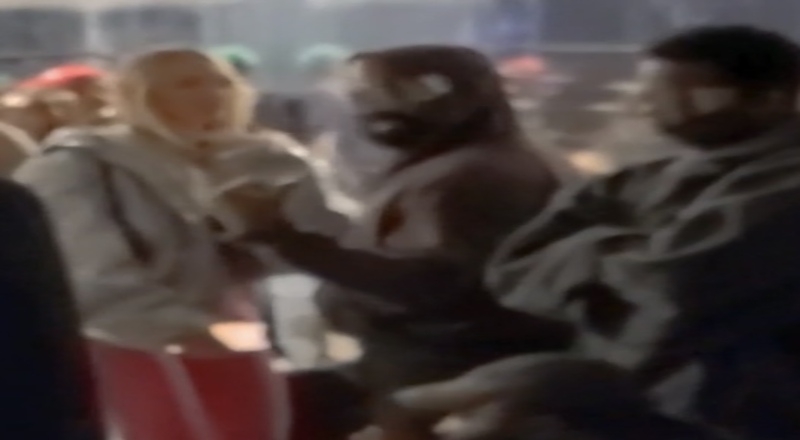 This week has has seen Kanye West continue to call out Gap, as he has ended his partnership with them. That came after he initially signed a 10-year deal with them, back in the summer of 2020. Ye claimed that the clothing brand had meetings without him, didn’t release their new Yeezy Gap clothing, and didn’t open stores made specifically for the clothes.

Now, Kanye is trending even more, for his dating life. Since he and Kim Kardashian’s divorce was announced in February 2021, Ye has dated plenty of women. These include Irina Shayk, Julia Fox, Vinetria, Chaney Jones, and Only Fans model, Monica Corgan.

However, it seems that Kanye is dating someone new. According to TMZ, Kanye has been spotted with Victoria’s Secret model, Candice Swanepoel, at NY Fashion Week. The two were reportedly seen flirting with each other, this week. They even took photos together, one of which include Chris Rock. Swanepoel had been participating in ads for the new sunglasses that Kanye has been selling. She previously modeled for Kim Kardashian’s SKIMS brand.

Swanepoel is also said to have went to Kanye’s hotel, with him. As of now, it’s unclear what their current dating status together is, but it’s apparent that they’ve really been enjoying each other’s company.