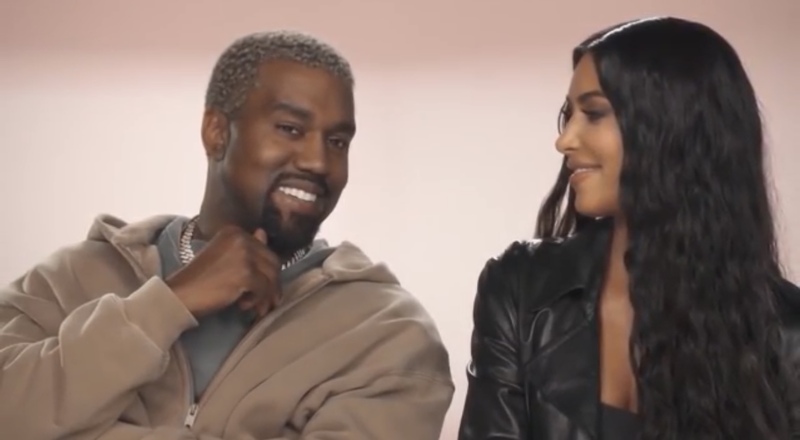 Kanye West says he lost a queen just like London did

Earlier this month, the world was stunned to find out that Queen Elizabeth II, passed away. She was 96-years-old at the time, as her health was reportedly beginning to become an issue. Elizabeth II’s funeral was held almost a week ago, as 10 million people in the US viewed it. Over 29 million watched, in the UK.

Many celebrities spoke out about Elizabeth II’s death, which now includes Kanye West. He took to his Instagram stories on Sunday night, to say that he knows how London feels. This is in reference to his Kim Kardashian divorce. She and Kanye were both declared single, in March.

Kim initially filed for divorce from Kanye, in February 2021. Ye went on to date other women after that, such as Irina Shayk, Vinetria, and Julia Fox. He’s even recently been rumored to be seeing Only Fans model, Monica Corgan. Kim recently split from Pete Davidson.

Kanye has also been trending over the past few weeks, due to him calling out Gap and adidas. This is due to adidas supposedly copying his Yeezy sneakers. The 10-year deal with Gap also ended, after Ye claimed that they held meetings without him, didn’t open stores specifically for Yeezy Gap clothes, and didn’t release new products that he wanted.

Kanye West says he lost a queen just like London did