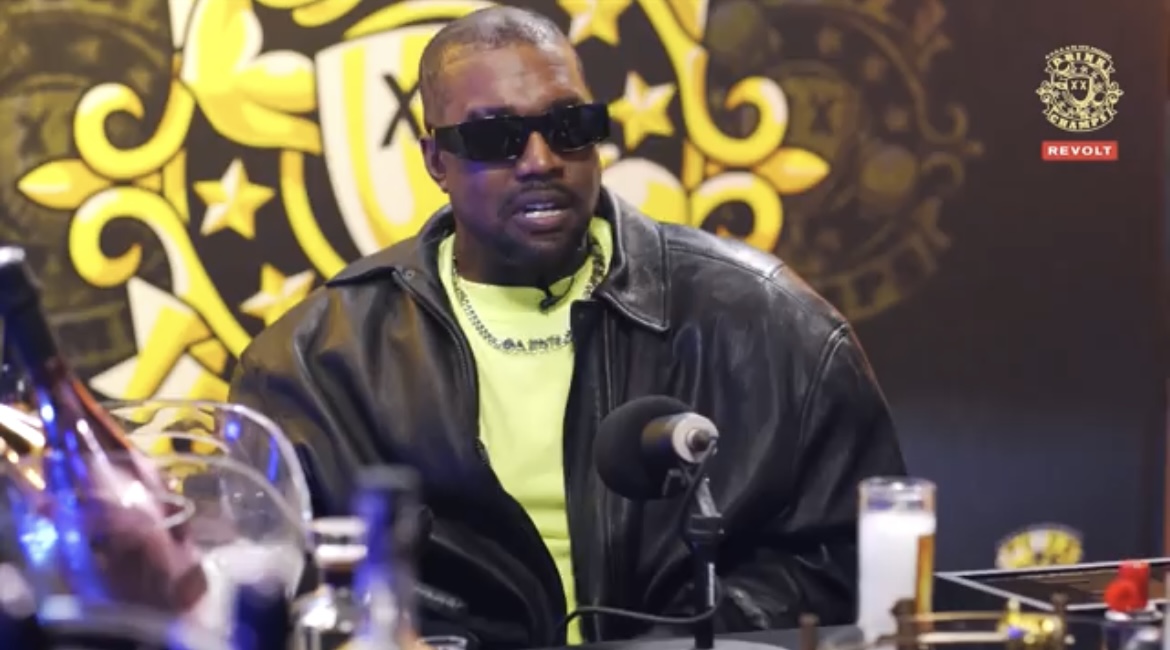 Kanye West is facing a huge lawsuit, as this issues stems from his involvement in the fashion industry. According to TMZ, Kanye is being sued by the David Casavant Archive for over $400,000. This is due to Kanye not returning clothes that he rented, from the company. There are $221k in unpaid rental fees, as well as an additional $195k in replacement fees.

Over a dozen items were reportedly rented by Kanye, as he stopped paying the rental fees, back in 2020. These products are said to be 13 “rare, esteemed pieces.” Kanye has been working with David Casavant Archive since 2014, but, they say that this is the first issue that they’ve ran into, with Kanye.

Kanye also rented 49 pieces in February/March 2020, and ended up returning 36 of them, with no issues. Davis Casavant Archive went on to say that Kanye stopped paying fees on the final 13 pieces, in October 2020. Designer clothing brands that Kanye obtained, included Helmut Lang, Raf Simons and Ann Demeulemeester.

Kanye also went viral this week, for replying to @RapThoughtsDaily, on Instagram. They claimed that Kanye makes $1 million per concert, but he ended up DMing them and saying that his performance fee is $8 million. Kanye also wanted them to correct that, on their Instagram feed.