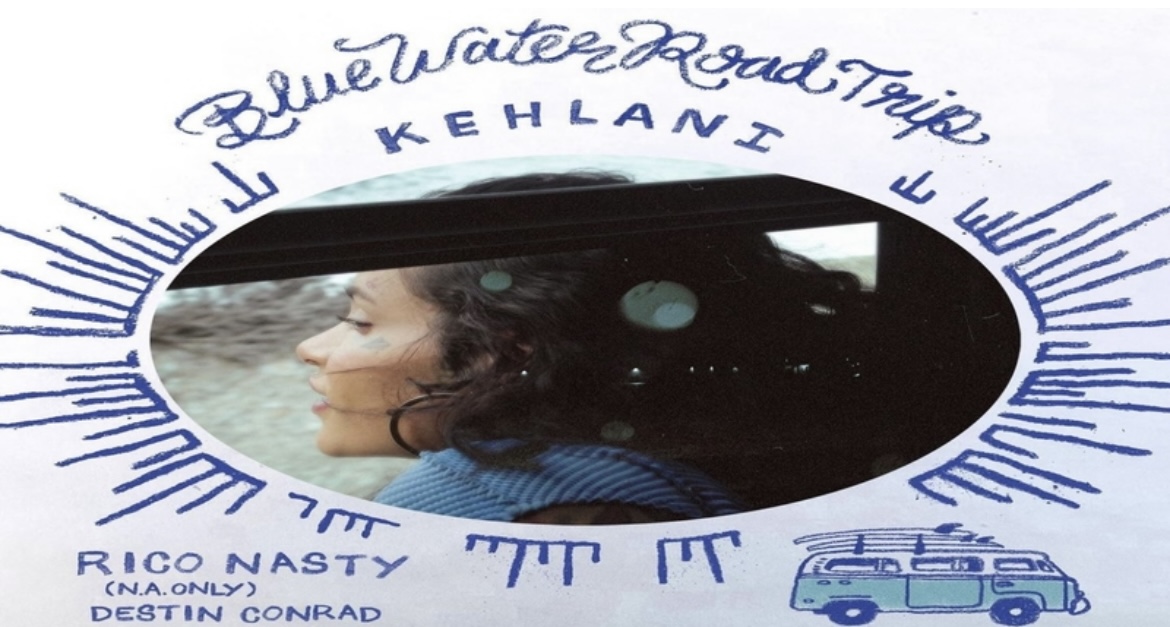 Last month, Kehlani released her third studio album, “Blue Water Road.” This project was led by singles such as “Up At Night” featuring Justin Bieber, “Little Story,” and “Everything.” Kehlani also collaborated with Blxst, Syd, Jessie Reyez, and more.

Blue Water Road went on to debut at number 13, in the US. It was also Kehlani’s second album in less than two years, and proved to be a very underrated album.

Now, Kehlani is officially hitting the road, to promote Blue Water Road. This afternoon, she officially announced that she will be going on her “Blue Water Road Trip” Tour. Kehlani will be kicking this tour off on July 30, in Raleigh, NC. The tour will see Kehlani performing all over North America, Europe, and the United Kingdom.

44 shows will be on the Blue Water Road Trip Tour, as it’ll conclude on December 12, in Manchester, UK. Rico Nasty and Destin Conrad will also be guest performers on the tour. Fans can text 510-692-4419 for early ticket access.

Continue Reading
You may also like...
Related Topics:featured, kehlani

More in Hip Hop News
Jack Harlow’s “First Class” becomes number one song in US again
Freddie Gibbs was allegedly attacked and had his chain snatched, before his concert in Buffalo; Rumored to have been targeted by Benny The Butcher associates