Home » Hip Hop News » Kelis checks a fan who came for her over Beyonce, when she was posting about her snatched waist 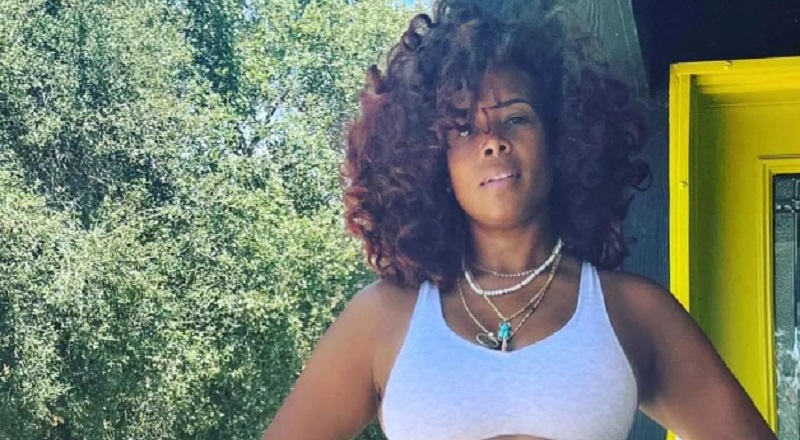 Kelis rose to fame in the late 1990s. In her early career, Kelis provided a lot of background vocals. When The Neptunes got their first major placement, Ol’ Dirty Bastard’s “Got Your Money,” Kelis sang the hook. Through the early 2000s, Kelis sang many hooks, raising her profile.

Kelis had albums out, but 2003 was her moment. During the fall of 2003, Kelis released “Milkshake,” which was peak Pharrell. Behind his unique instrumentals and Kelis’ breathy vocals, she turned provocative lyrics into the number one hit in the US. Also topping 2003 charts was Beyonce.

Kelis called Beyonce out for interpolating “Milkshake” without her permission. It turns out, Kelis did not own the rights to the song, but was given a songwriter credit. However, Kelis still complained, and made it clear she was not happy with how Beyonce handled the situation. As a result, Beyonce removed the Kelis interpolation from the song. Ever since, Kelis has been being bullied by fans.

Kelis went on Instagram, where she was simply showing off her snatched waist. In her post, Kelis was shouting out her farm, saying her waist was home grown and not enhanced. As many know, there are countless women on social media with all kinds of enhancements. A fan went on Kelis’ post and came for her over Beyonce. As a result, Kelis called this man out, telling him he was a week late, boring, loud, and wrong, plus she won this round.

Continue Reading
You may also like...
Related Topics:featured, got your money, instagram, kelis, milkshake, ol' dirty bastard, pharrell, the neptunes