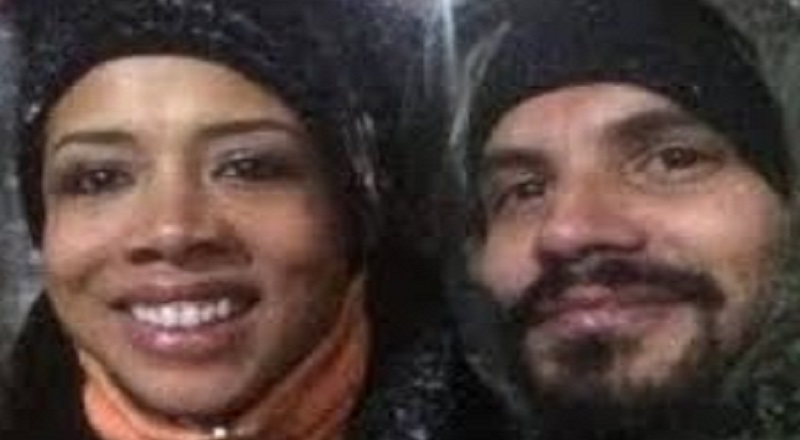 Last fall, Kelis’ husband Mike Mora revealed he had Stage 4 stomach cancer, and took his battle with the evil disease public. In the music industry, Kelis has definitely made a name for herself. She was one of the first artists Pharrell signed. However, in 2003, Kelis proved she could dominate the industry. That year, she topped Billboard with her single, “Milkshake,” a classic.

Kelis is best known for her singles, “Milkshake” and “Bossy.” During the time she released “Bossy,” Kelis was married to Nas. The two had a whirlwind romance, which ended in 2009, not long after the birth of their son. Following the divorce, Kelis managed to stay out of the public eye. This allowed her the privacy to pursue Mike Mora, eventually falling in love with and marrying him.

In October, Mike Mora revealed he was battling Stage 4 stomach cancer. Over the course of the past five months, Mike Mora and his loved ones have fought this battle alongside him. Last night, Evan Ross took to Instagram, where he revealed Mike Mora passed away. The news reveals a devastating loss for Kelis, who is now a widow.

More in Hip Hop News
Pooh Shiesty’s net worth reported to be over $3.4 million; Lawyer claims there is no evidence of Shiesty being involved in 2020 Miami robbery and shooting
Jussie Smollett removed from psych ward area of jail; Brother thanks fans for support, as Jussie is serving 150 days