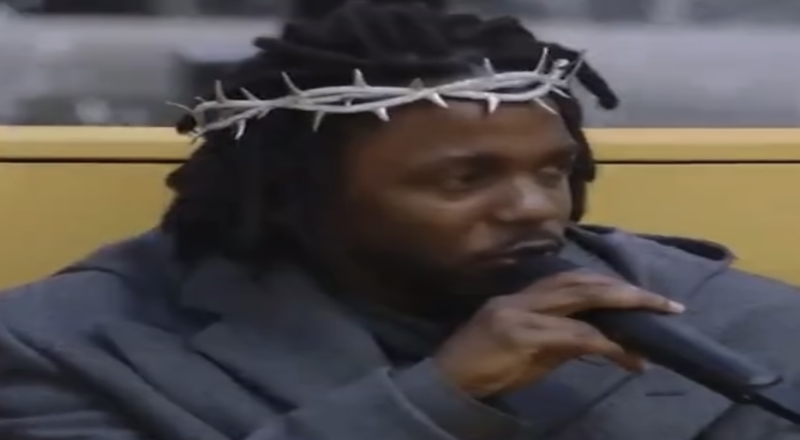 The 2022 BET Awards were held in Los Angeles on Sunday night, as the biggest artists in Hip-Hop, R&B and more, were honored. Microsoft Theater also held many exciting performances, throughout the night.

One major award that was given out, was for Best Male Hip-Hop Artist. This ended up being awarded to Kendrick Lamar. Kendrick beat out J. Cole, Kanye West, Jack Harlow, Drake, Future, and Lil Baby.

Kendrick hadn’t released any music since appearing on Baby Keem’s “The Melodic Blue” album, last fall. Last month though, Kendrick finally released his first studio album in over five years, with “Mr. Morale & The Big Steppers.” That went on to be Kendrick’s third straight number one album. It also had the biggest first week in sales, at the time, for an album released in 2022.

Ahead of Kendrick’s album release, he put out his “The Heart 5” single, which went viral with its music video, as well. Those visuals saw Kendrick morph into stars such as Nipsey Hussle, Will Smith, OJ Simpson, Kobe Bryant, and more. On Mr. Morale & The Big Steppers, Kendrick treated fans to a double album, as he worked with Summer Walker, Kodak Black, Blxst, Ghostface Killah, and more.