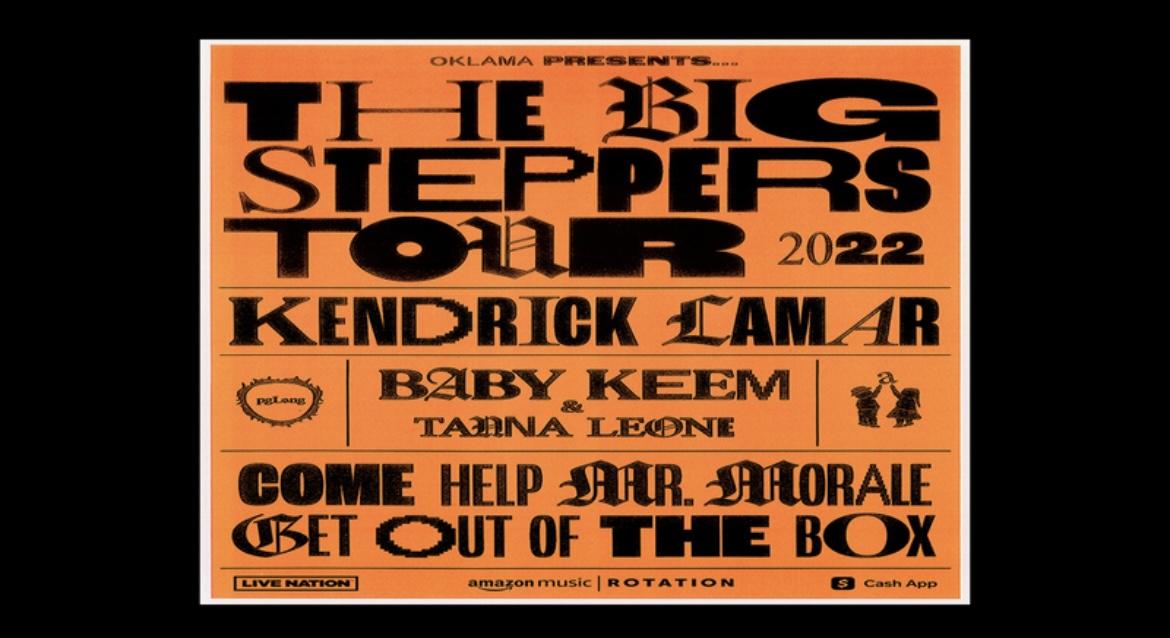 Mr. Morale & The Big Steppers contained 18 tracks in total, as it’s a double album. Kendrick can also had some huge collaborations as well, such as with Summer Walker, Blxst, Ghostface Killah, Kodak Black, and more. This is also expected to be Kendrick’s third consecutive number one album, and have the biggest first week in sales, for 2022.

Kendrick is also finally going on tour again, as well. He put out a press release today, announcing that he has his The Big Steppers World Tour, coming In July.

Check out the full list of dates and cities for Kendrick Lamar’s The Big Steppers World Tour, here.

More in Hip Hop News
Cardi B reportedly had DJ Will beaten up for playing Nicki Minaj’s music while she was in the club [VIDEO]
Young Thug’s lawyer files emergency motion for his release from jail; Claims that Thug is being fed food that isn’t edible, and is held in windowless cement compartment