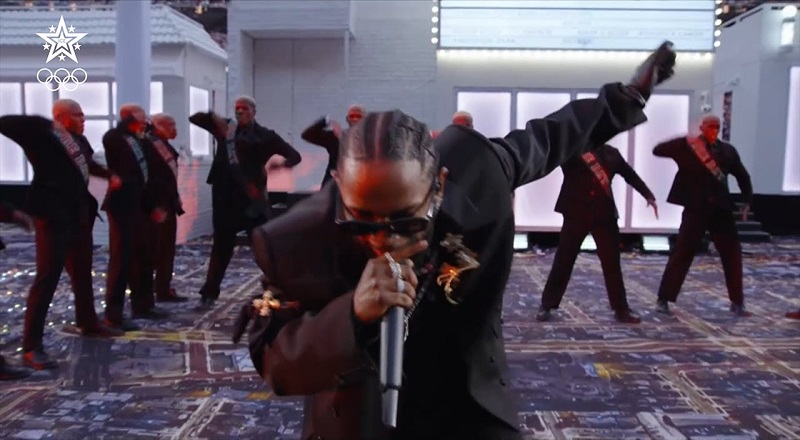 Kendrick Lamar immediately announced he was going on a hiatus, after releasing his major label debut. While Kendrick Lamar had the public waiting on more major hits, he dropped To Pimp A Butterfly, instead. From the beginning, Kendrick Lamar got rave reviews, but people questioned why he did that album.

Kendrick Lamar no longer has people questioning To Pimp A Butterfly. In many ways, Kendrick Lamar predicted what the next seven years would hold. Two years later, Kendrick Lamar dropped DAMN. to some of the biggest heights his career has ever seen. Fans have eagerly awaited Kendrick Lamar to drop a new album. Five years have passed since Kendrick’s last album and it’s the longest he has ever made fans wait on a new LP.