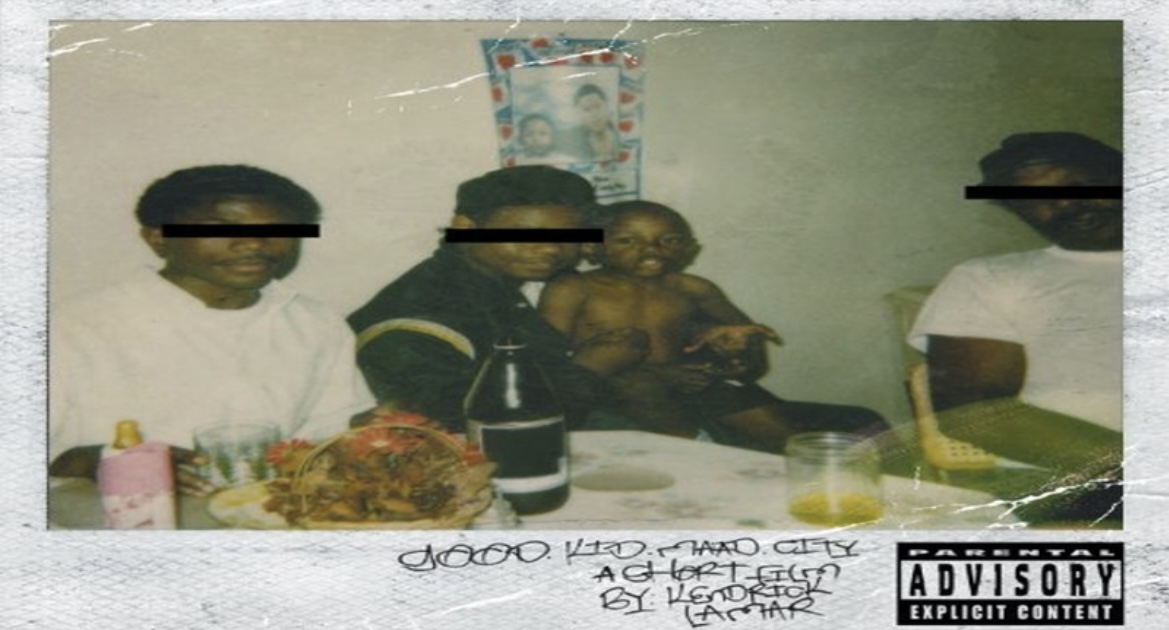 Kendrick Lamar has been establishing himself as one of the greatest rappers of all-time, since 2012. That same year, he also released one of the best hip-hop albums of all-time, which was “good kid, m.A.A.d city.”

good kid, m.A.A.d city went on to debut at number two, on the Billboard 200 chart. This released came as Kendrick signed with Interscope Records, as well as Dr. Dre’s Aftermath Records. At the same time, Kendrick was also part of the biggest independent record labels in Los Angeles, Top Dawg Entertainment.

Now, good kid, m.A.A.d city has achieve another major milestone. According to Chart Data, it has now spent 10 full years on the Billboard 200 chart. This is the first hip-hop studio album in history, to reach this mark. This milestone also comes as the 10-year anniversary of the album approaches, on October 22.

This past May, Kendrick also finally released his first album in over five years, “Mr. Morale & The Big Steppers.” This went on to become his third consecutive number one album.