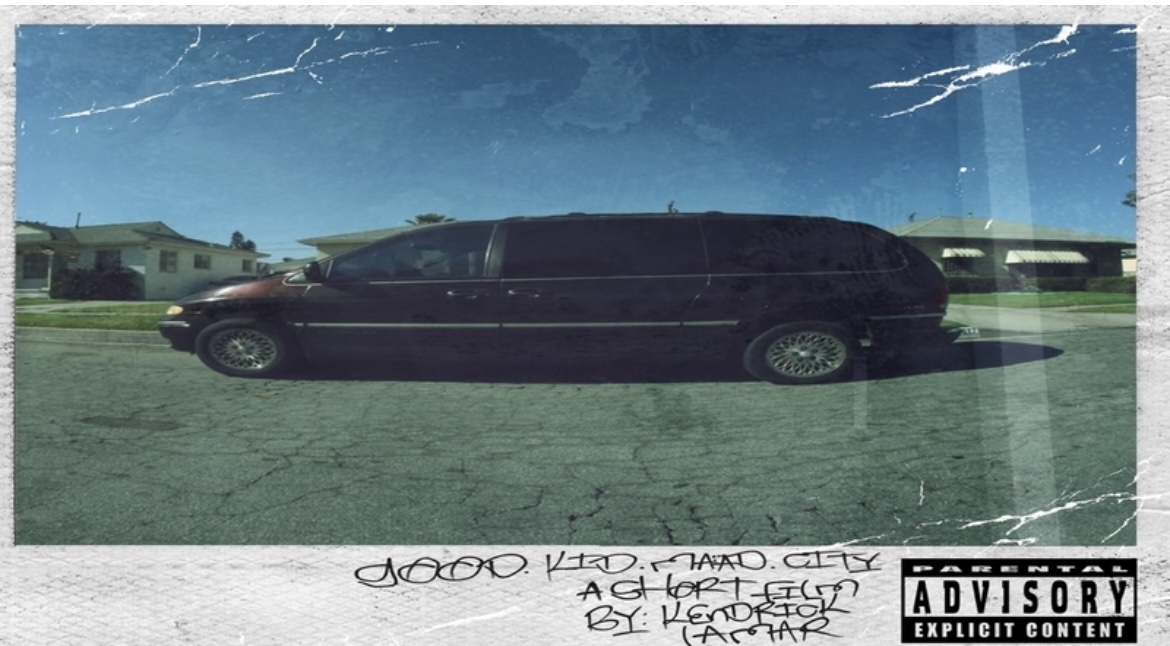 Two weeks ago, Kendrick Lamar finally released his first album in over five years. This was “Mr. Morale & The Big Steppers,” as it was Kendrick’s fourth straight number one album. It  also had the biggest first week sales for an album in 2022, at the time.

After Kendrick released Mr. Morale & The Big Steppers, his previous albums began to chart higher, as well. This includes his classic 2012 sophomore album, “good kid, m.A.A.d city.” This originally debuted at number two on the Billboard 200 chart, back in October 2012.

Now, “good kid, m.A.A.d city” has officially set a new Billboard 200 record. According to Chart Data, it is now the first hip-hop studio album, to spend 500 weeks, on that chart.

Continue Reading
You may also like...
Related Topics:featured, kendrick lamar