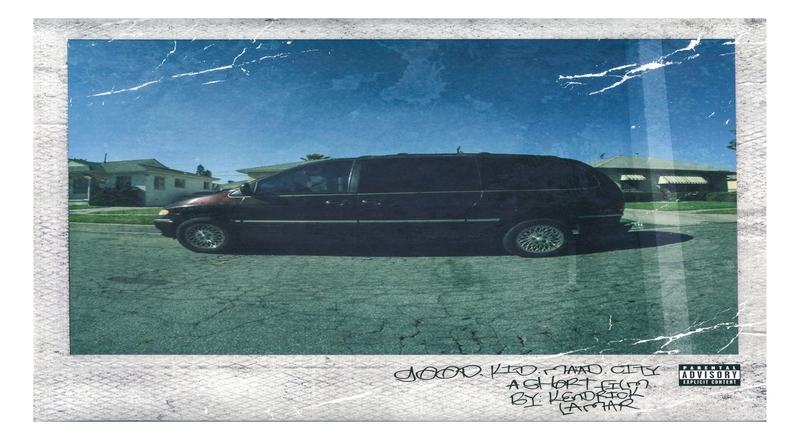 On Sunday night, Kendrick Lamar was one of the biggest trending topics of the Super Bowl. He performed at SoFi Stadium, in Inglewood, which is close to his hometown of Compton. Kendrick performed songs such as “M.A.A.D. City” and “Alright,” as he joined alongside Dr. Dre, Eminem, Snoop Dogg, and Mary J. Blige’s performances.

On the same day of Kendrick’s solid performance, he has reached another impressive charting accolade. According to Chart Data, his second studio album, “good kid, m.A.A.d city,” is now the longest charting hip-hop studio album in Billboard 200 history.

good kid, m.A.A.d city was released back in October 2012, and is regarded by many, as Kendrick’s best album to date, and one of the best hip-hop albums in history. GKMC initially debuted at number two on the Billboard 200, and has now charted for 485 weeks.

Kendrick was rumored to finally release a new single ahead of his Super Bowl halftime performance, but that didn’t end up happening. It’s been almost five years since he’s put out his own single, along with a studio album.

More in Hip Hop News
Eminem dominates Twitter for taking a knee during the Super Bowl halftime show, after the NFL told him not to
The LeBron James Crpyto commercial dominates Twitter, as CGI young LeBron turns to current LeBron about advice on going to the league from high school