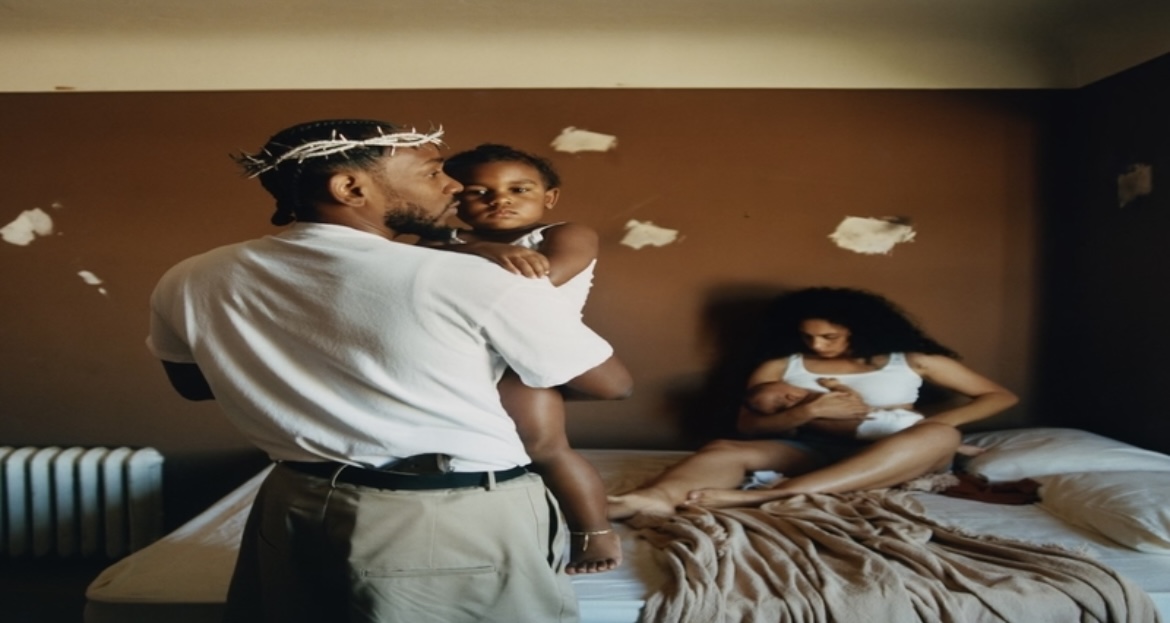 Kendrick Lamar’s “Mr. Morale & The Big Steppers” to be number one in US

On Friday, Kendrick Lamar released his highly anticipated fifth studio album, “Mr. Morale & The Big Steppers.” This is Kendrick’s first album since 2017’s “DAMN,” and also his final project while being signed to Top Dawg Entertainment.

Mr. Morale & The Big Steppers didn’t disappoint fans at all, as it was a double album. It contained 18 tracks in total, with appearances from Summer Walker, Taylour Paige, Ghostface Killah, Kodak Black, and more.

Mr. Morale & The Big Steppers was projected to become another number one album for Kendrick, and it is heading in that direction now. According to Chart Data, the album is aiming for the top spot on the Billboard 200 chart, with 325,000-350,000 units being projected to be sold, in its first week.

Mr. Morale & The Big Steppers is also on its way to having the biggest sales week, in 2022. 400 million streams is also coming in, for Kendrick. Fans anxiously waited for a new album from Kendrick for five years, and the end result was the Compton rapper delivering another classic project, which showed why he’s one of the greatest to ever do it.

Kendrick Lamar’s “Mr. Morale & The Big Steppers” to be number one in US