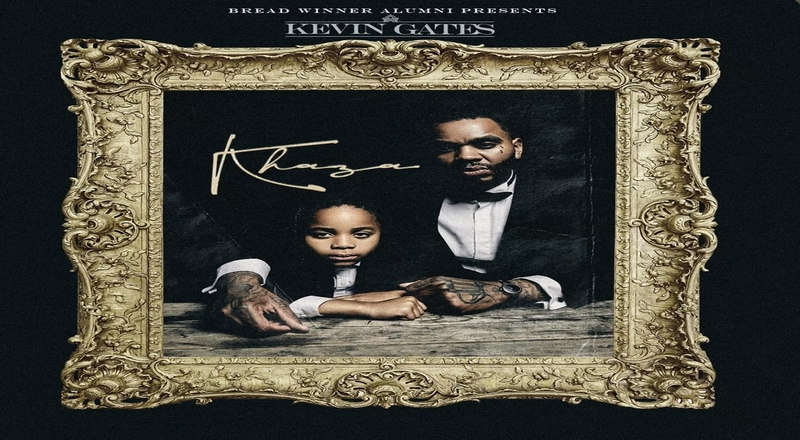 Kevin Gates has been trending heavily this week, due to his “Super General Freestyle.” On that record, Gates sexually explicit shot his shot with Rubi Rose, Beyoncé, and Nicki Minaj. At the same time, Gates also has a new album coming, next week.

Gates has now revealed the tracklist for Khaza, as it’s set to be out on June 17. 19 songs will be available in total, as Khaza is led by singles such as “Big Lyfe,” “Bad For Me,” and “Thinking With My D*ck,” featuring Juicy J.

Kevin Gates will also be venturing on his “Big Lyfe” Tour, starting on August 18, in Dallas. It will last through October 14, as it’ll conclude in Pensacola, FL.

Gates has since cleared out every post on his Instagram feed, leading up to the release of Khaza. This also comes amid speculation that he’s not with his wife, Dreka, anymore. This was due to lyrics in the Super General Freestyle, as he freely flirted with Rubi Rose, Nicki, and Beyoncé.

More in Album Preview
Saucy Santana gets cooked on Twitter, after old tweets surface, about calling Blue Ivy’s hair “nappy” and dissing Beyoncé
Summer Walker says she’s passed up on so many opportunities, due to her being awkward, with “other humans”