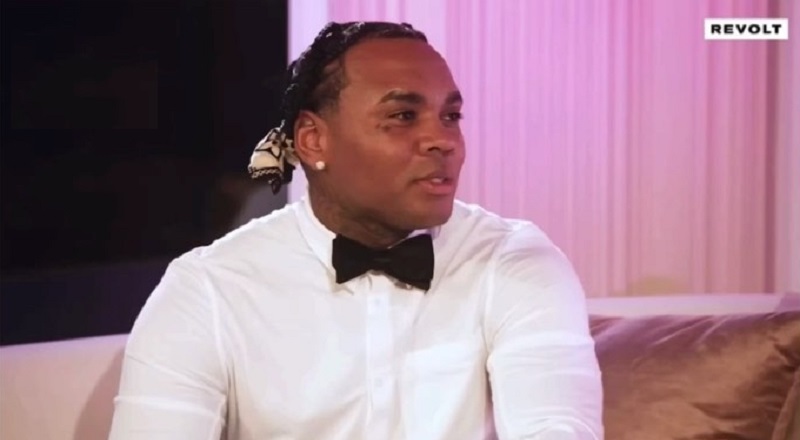 Kevin Gates resurfaced, spending time with Jojo Zarur. Since Kevin Gates is married to Dreka, fans wondered what was going on with him being with Jojo. As a result, fans went digging. When they discovered Dreka’s fitness trainer is a woman, rumors began of her cheating on Kevin Gates with a woman.

Kevin Gates was asked about Dreka, by Yung Miami, on “Caresha Please.” During the interview, Kevin Gates told Yung Miami that Dreka is his best friend. As a result, with people going in on her, he has to step in and protect her. After that, Kevin Gates revealed Dreka has always stayed loyal to him. Not only did Kevin Gates say she didn’t cheat, but he also spoke on how much she has sacrificed for him. From there, Gates explained, without explaining, Jojo.