Home » Hip Hop News » Kevin Samuels’ GoFundMe was created by a scammer, as Samuels’ family says they never heard of her 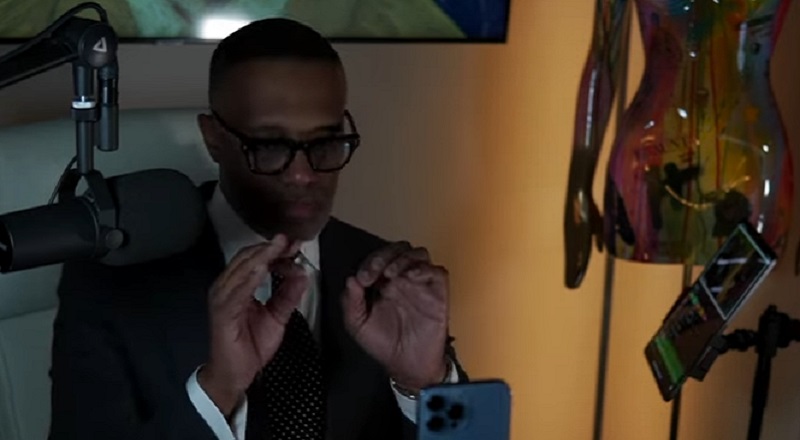 Kevin Samuels rose to fame as a controversial YouTuber. As a man in his mid fifties, Kevin Samuels proved it is never too late to pursue dreams. Currently, so many people are obsessed with being young and successful. While youth is fleeting, success can be had forever.

Kevin Samuels was gearing up for the biggest year of his career. Not only did Kevin Samuels appear in Future’s “Worst Day” video, he also appeared in “Atlanta.” Sadly, Kevin Samuels’ “Atlanta” episode debuted the same week he died. As a result, Kevin Samuels trended all night.

More in Hip Hop News
Asian Doll announces that her “Let’s Do A Drill” EP is releasing on June 5
Young Thug’s YSL artist, Lil Keed, has reportedly died, according to Lil Gotit