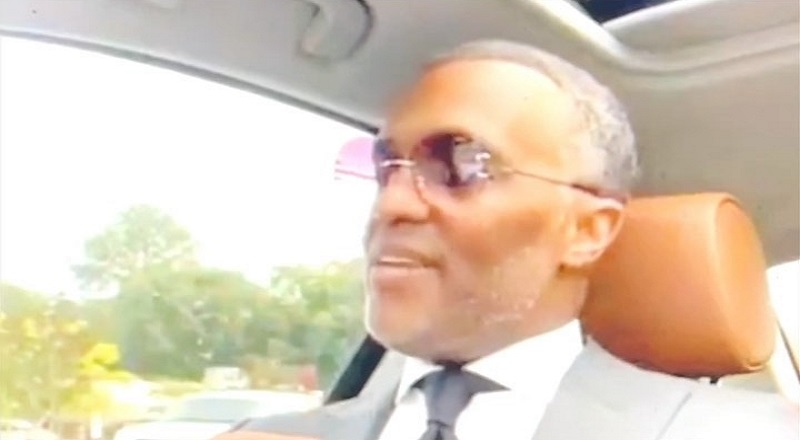 Kevin Samuels passed away last week. The news of Kevin Samuels’ death came as a shock. Only a day prior, Kevin Samuels was posting his normal video content. Because of his controversial stances, Kevin Samuels had a large demographic of people who disliked him.

Kevin Samuels saw his life end in a heartbreaking fashion. Despite the seriousness, Kevin Samuels had people celebrating his death. All of the Kevin Samuels backlash stemmed from his “high value” commentary. What people overlook is how they helped make Kevin Samuels famous by reacting to his videos.

Kevin Samuels became one of YouTube’s most controversial figures. However, Kevin Samuels had one of the most popular channels. It said a lot when Future cast Kevin Samuels for his “Worst Day” music video. Having that co-sign made for a bright future for Kevin Samuels. Unfortunately, this would be the end for him. After Kevin Samuels’ death, there were reports that he only had $1,000 to his name. As a result, a GoFundMe was created to take care of his funeral expenses. This morning, the GoFundMe was removed. The goal was to raise $50,000 for Kevin Samuels’ funeral.

More in Hip Hop News
Deelishis reveals she lost everything and had to move into a hotel with her daughters
Gunna officially booked into Atlanta jail, on RICO charges, after massive indictment, which included Young Thug and other YSL members