Home » Hip Hop News » Khloe Kardashian rumored to be dating Trey Songz again, after being spotted with him at Justin Bieber party 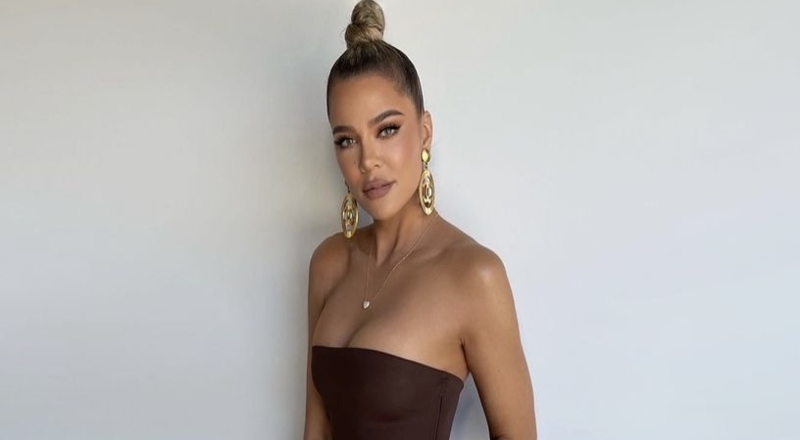 Trey Songz and Khloe Kardashian rumored to be dating

Khloe Kardashian continues to stay in headlines, due to Tristan Thompson constantly cheating on her. A few months ago, a DNA test even confirmed that the Chicago Bulls Forward had a baby on her, with Instagram model, Maralee Nichols. Tristan went on to put out a public apology on his Instagram account.

Now, it appears that Khloe may finally be dating other men. According to Page Six, she was seen with Trey Songz last weekend, at Justin Bieber’s party. This was at The Nice Guy, in West Hollywood. They reportedly sat next to each other, and had plenty of “one on one conversations.” 20 people were said to be in attendance, in total.

This isn’t the first time that Khloe and Trey have been involved in dating rumors. Back in July 2016, the two were actually seen making out, at Drai’s Nightclub, which is a notable Las Vegas nightclub. The following month, Khloe and Trey attended Kevin and Eniko Hart’s wedding. Trey and Khloe were allegedly “seriously dating” and had “a great relationship,” but the issue was simply the timing, for being committed. 2016 also saw Khloe connect with Tristan.

Years later though, Trey and Khloe still stayed in touch, and “never had any bad blood.” In fact, they’ve “always had a lot of love for each other.” Support was also supposedly there for each other, when they went through their own issues.

Trey’s reputation has definitely taken a hit, over the past year. He’s been sued by a handful of women, who claim to be victims of sexual assault, by the R&B star. Trey was also arrested at the 2021 AFC Championship Game in Kansas City, for an altercation with an officer.

Khloe Kardashian was out with Trey Songz tryna be all inconspicuous and shit, you know I keep bewts on the ground. That’s her ass. pic.twitter.com/1bRcAgYu7V

Trey Songz and Khloe Kardashian rumored to be dating

More in Hip Hop News
DaBaby says he’s a dime and wants a woman who will take him out on dates
Kanye West roasts D.L. Hughley, saying he used to defend his comedy, telling people they will get his jokes after watching them a trillion times