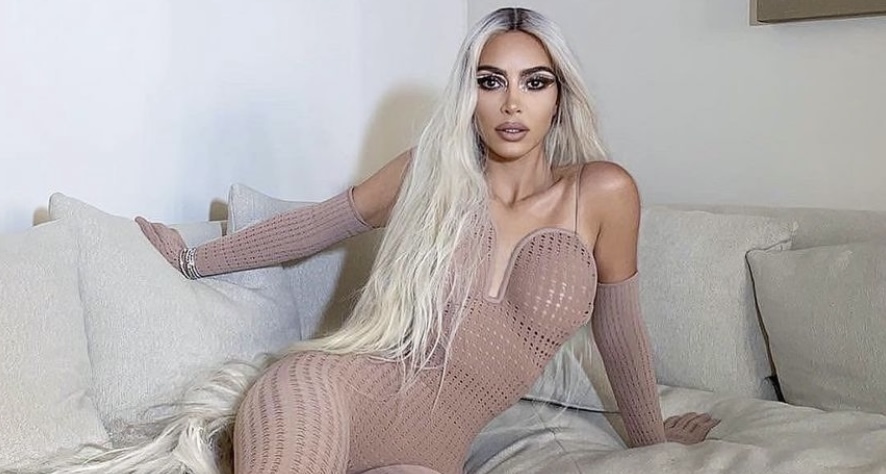 Gunna and Young Thug have been incarcerated since early May, after being listed in a 56-count indictment. This included 26 other members of their YSL crew. Alleged crimes committed include RICO, murders, criminal street gang activities, and more.

Thug and Gunna have since each been denied requests to be released on bond. Both will remain in jail until they at least stand trial, in January 2023. Many rappers have since voiced their support for Thug and Gunna, as things don’t look very good for their circumstances.

Now, another major celebrity is coming out in support of Gunna. This is surprisingly Kim Kardashian, who just tweeted “#FreeGunna [“free” and “P” emojis]

This tweet came as a surprise to many Gunna fans, due to not thinking Kim knew who the rapper is. Fans also threw out the idea that Kim could’ve possibly been hacked, on her Twitter account. As of now, there hasn’t been any indication that Kim got hacked on her Twitter account, yet. She may have simply decided to show Gunna love, and call for his release.

More in Hip Hop News
Will Smith will be paid $35 million upfront for his movie, “Emancipation,” which is the highest upfront salary for a film actor this year
SZA says she wanted to release her new album this summer, but TDE President Punch and RCA Records delayed it