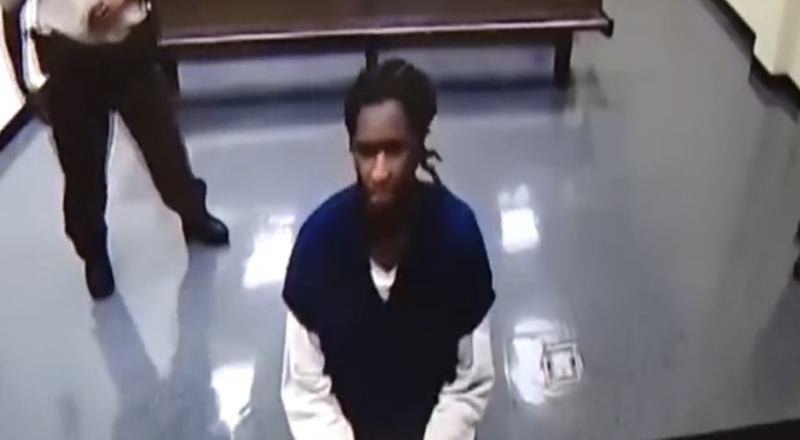 Young Thug and Gunna have been in jail for over two months now, as they were listed in a 56-count indictment. This included 26 other members of their YSL crew/record label. Both Thug and Gunna have since been denied requests for bond. Each will also remain in jail until their trial dates, in January 2023.

Now, Thug’s sister is providing fans with an update, after recently visiting him in jail. She took to Twitter to say “Just seen Jeff… He’s all smiles & positive energy.”

Thug seems to be doing well mentally, despite his current circumstances. This is just based off what his sister and on and off girlfriend Jerrika Karlae are saying, though.

Thug’s incarceration comes after he had a huge 2021 and 2022. He’s seen more two number one albums, since the summer of 2021. These include the YSL compilation album “Slime Language 2,” as well as his chart-topping second studio album, “Punk.” Thug was also featured on Gunna’s smash hit single, “Pushin P,” with Future, this past January.

Check out Young Thug’s sister speaking on her latest visit of Thug in jail, below.