Home » Hip Hop News » Kim Kardashian unfollows Kanye West on Instagram, after being harassed every day this week by him 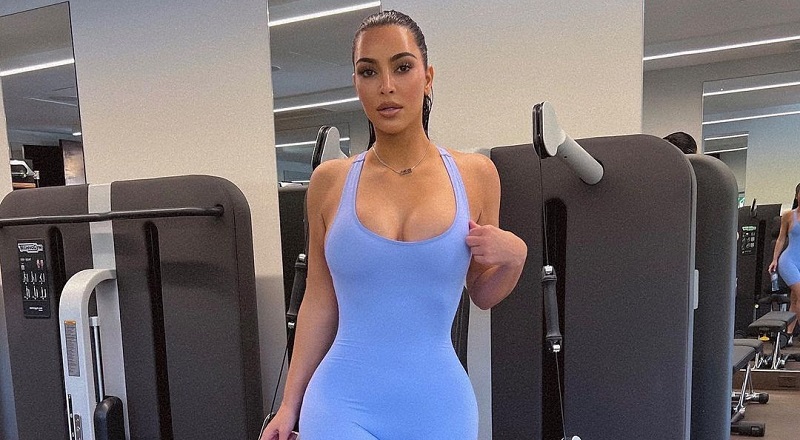 Kim Kardashian unfollows Kanye West on Instagram after he harassed her

Last year, Kim Kardashian filed for divorce from Kanye West. Despite this, Kanye West said he was going to get his family back. During the summer, it looked that way, when Kim stayed with Kanye in Atlanta, during his Donda promo. The two recreated their wedding for one of the shows.

Kanye West still maintained that he would get his family back. In November, Kanye West appeared on “Drink Champs,” where he told N.O.R.E. and DJ EFN that all his kids want are he and Kim back together. Again, Kanye West said he and Kim would get back together, but he began dating Julia Fox early in 2022. Last week, Kanye West and Julia Fox broke up and he sent a truck of roses to Kim Kardashian, on Valentine’s Day. This came while he was dissing Pete Davidson on Instagram. Despite Kanye acknowledging his wrongs, Kim Kardashian has unfollowed him on IG.

Kim Kardashian unfollows Kanye West on Instagram after he harassed her

More in Hip Hop News
Summer Walker’s chart-topping “Still Over It” album goes gold
Gunna’s “DS4EVER” goes gold, a month after becoming number one album, in the US