Home » Hip Hop News » Kimbella Matos responds to Erica Mena calling her a prostitute, accusing Erica of selling herself to a soccer player 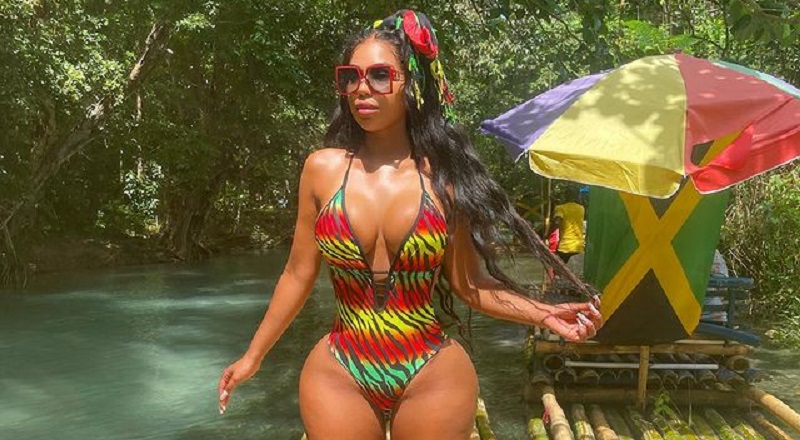 Kimbella Matos was in the middle of drama, last summer. During this time, Safaree was being accused of cheating on Erica Mena. At the time, Erica Mena gave birth to Safaree’s son. Safaree and Erica were married. Erica has two children with Safaree.

Kimbella Matos put Erica Mena completely on blast. Matos. Actually, Kimbella was mad that Erica keeps mentioning her. So Kimbella shared what she knows about her. What Kimbella did was expose Erica’s history with industry figures. Afterward, Kimbella said she will not address Erica Mena again. During Kimbella’s rant, she said Erica is jealous.

More in Hip Hop News
Montrezl Harrell’s attorneys deny that he ever trafficked any drugs, after being hit with felony charge for possessing three pounds of marijuana; Could face five years in prison
Lil Nas X announces “Late To Da Party” single, with NBA Youngboy, coming on June 24