Home » Hip Hop News » Kobe Bryant reportedly had plans of leaving Nike and starting his own “Mamba” shoe brand, before his untimely death 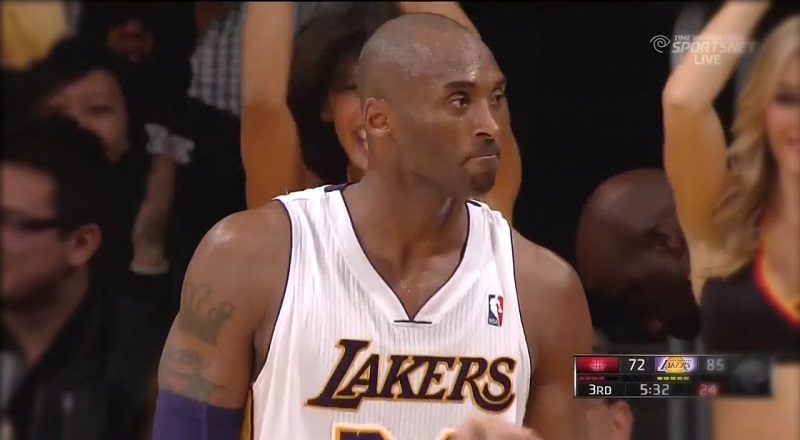 Not only was Kobe Bryant an NBA all-time great, but he was also a burgeoning businessman. His later years in the league saw him mentoring younger players on finance. During the 2012 lockout, Kobe even gave younger players loans.

Kobe Bryant, when he retired, spoke of the company he was launching, a media company named Kobe, Inc. Through this company, he officially trademarked his “Black Mamba” moniker. According to reports, that may have been a part of a bigger plan.

Like most NBA players, Kobe Bryant aspired to be like Michael Jordan, even down to the Nike deal. But, after decades with the company, Bryant aspired for more, which he spoke of. According to reports, Kobe Bryant had plans of leaving Nike for the launch of his own “Mamba” shoe brand.

More in Hip Hop News
Diddy Hands Out Money, Gift Cards, and Pays Rent For Miami Residents [VIDEO]
Adolfo Quiñones, aka Shabba-Doo, from “Breakin'” movie, has died at the age of 65, after saying he felt “sluggish,” the day before, but had tested negative for COVID-19