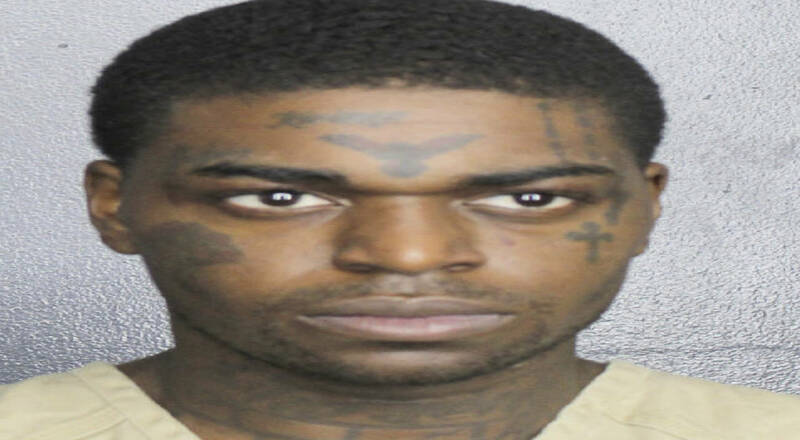 On July 15, Kodak Black was arrested in Fort Lauderdale, FL. This was after police pulled the Broward County rapper over, where over 31 oxycodone pills were found. Over $75,000 in cash were also discovered in the vehicle. Kodak went on to post $75,000 bond, as well.

Kodak’s lawyer, Bradford Cohen, initially told TMZ that his client had those pills, as prescriptions, to treat chronic pain that he’s been suffering from. This is due to being shot in Los Angeles this year, and his reported assault by security, while previously in a Kentucky prison.

Now, Kodak has been ordered to be placed in house arrest, due to this latest arrest, which violated his supervised release, according to XXL. Kodak will be monitored daily, and he must undergo drug testing. Kodak was initially pardoned by Donald Trump in January 2020, after being in the middle of a 46-month prison sentence, due to a 2019 federal gun case.

Activities that are monitored, include medical, reasons court appearances, attorney visits or court-ordered obligations, employment 48 hours in advance notice to PTS to perform concerts and events, and other activities which must be pre-approved by a supervising officer.