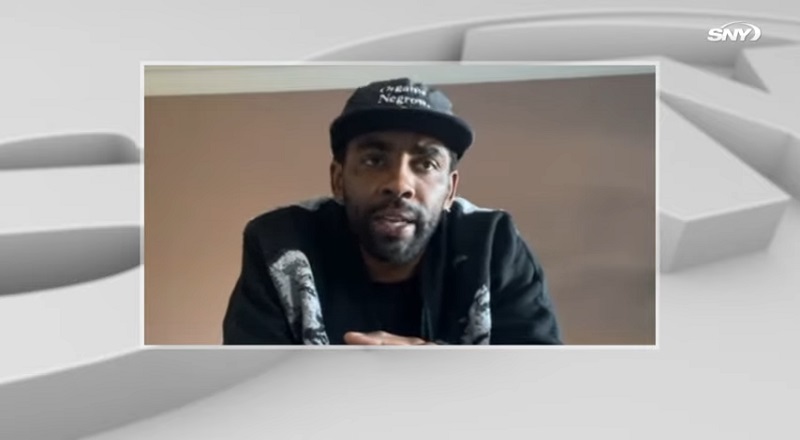 Kyrie Irving has been met with much backlash, over the years. Last season, Irving controversially refused the vaccine. As a result, the Brooklyn Nets fell from being championship contenders to being a play-in team. While Kyrie was fighting for his personal freedoms, this became another season where the Nets fell short of their goals. This season, he got into controversy for sharing a video, which was offensive to the Jewish community. In turn, the Nets suspended him from playing. During this time, Irving donated $65,000 to Shanquella Robinson’s GoFundMe.

Kyrie Irving is one of the best players in the NBA. In 2016, he made one of the biggest shots in NBA history. When he played for the Cleveland Cavaliers, he made the game winning shot against the Golden State Warriors. This completed the Cavs’ upset over the historic 73-9 Warriors, who also led their NBA Finals series, 3-1. A year later, Irving demanded a trade and played with the Boston Celtics. In 2019, he left the Celtics in free agency to join the Brooklyn Nets. Over the past three years, he and Kevin Durant have formed a duo that has underwhelmed.

Kyrie Irving is known for standing for his rights. However, he upset many NBA fans, last season. Had he simply suited up, the Brooklyn Nets may have won over 50 games. Instead, Brooklyn barely made the playoffs, and wound up swept by the Boston Celtics. This season, the Nets are playing well. However, Kyrie has had to miss games over a video he shared to Twitter. The video was offensive to the Jewish community, forcing Kyrie into suspension. Recently, he returned to play, and during an interview with Ian Begley, Irving offered his official apology.

More in Hip Hop News
North Carolina Black girl is discouraged from going to school, as classmates made fun of her color, saying she looks like she was kept in the oven too long
Trey Songz denies claim made by woman, that he punched her repeatedly, while inside bathroom of bowling alley in NYC