Home » Hip Hop News » LAPD says they have footage of shooting A$AP Rocky was involved in; Guns at his home did not match the gun used, in the shooting 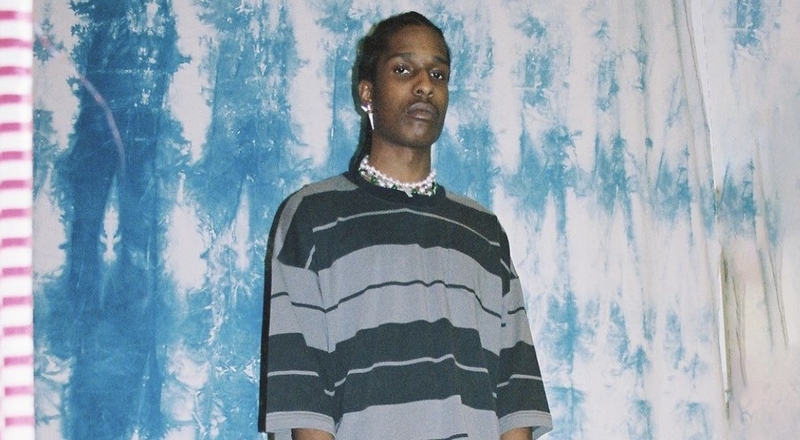 A few weeks ago, A$AP Rocky was arrested at LAX, in Los Angeles. That came after he and Rihanna flew in, from her home country of Barbados. A$AP was taken into custody, as he was reportedly involved in a shooting, back on November, 6, in Hollywood. A$AP allegedly shot at someone 3-4 times, as their hand was grazed. A$AP also supposedly knew this person.

A$AP ended up at LAPD HQ, where he went on to post $550,000 bond. However, LAPD went on to search his home, and found multiple guns at his home. They went on to be legally registered, and police concluded that these firearms don’t match the one that was used in the shooting.

But, LAPD apparently have footage of the actual shooting, according to TMZ. This was supposedly obtained from surveillance. Shell casings were also found at the scene, but those didn’t match up with A$AP’s guns at his home, either. The guns were left at A$AP’s home, after the search was conducted. A$AP was originally arrested for assault with a deadly weapon, but hasn’t been charged yet.

For A$AP, this all comes as he and Rihanna are expecting their first child together. Their pregnancy was announced back in late January.

Continue Reading
You may also like...
Related Topics:a$ap rocky, featured

More in Hip Hop News
Ms. Juicy Baby is in stabilized condition, after falling into a coma
Future planning to release “I Never Liked You” deluxe edition, on May 2