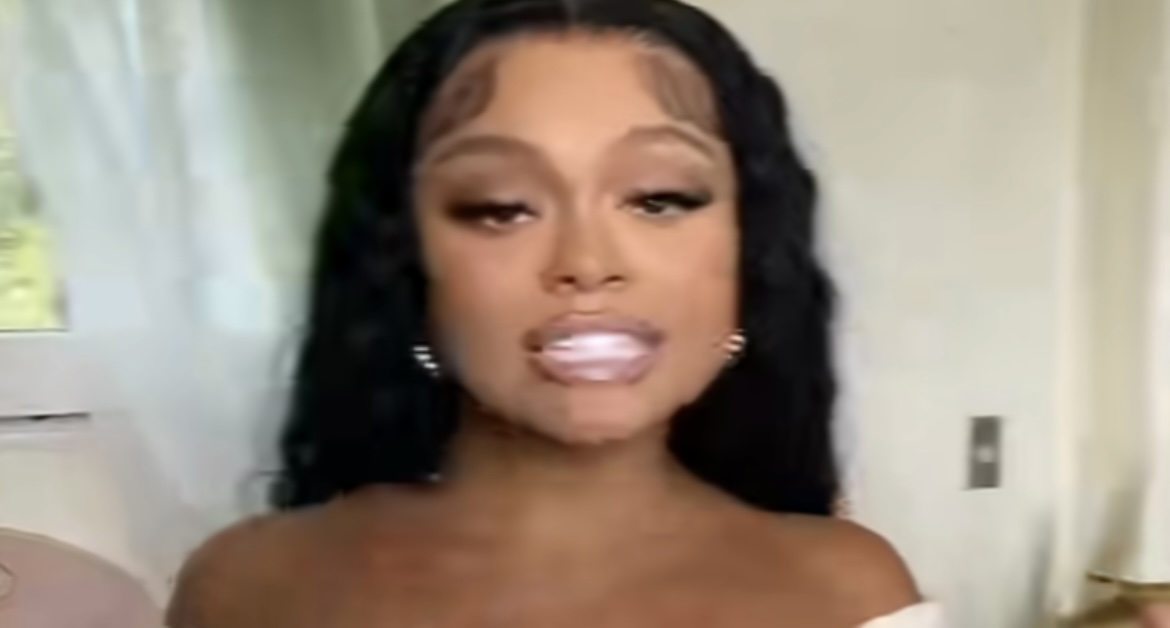 Over the past two years, Latto has become one of the biggest breakout artists in the industry. She initially garnered a buzz, with her “B*tch From Da Souf” remix with Saweetie and Trina, in 2020.

In the fall of 2021, Latto soared to superstardom, with her “Big Energy” single. It’s also currently at number 10, on the Billboard Hot 100 chart. It initially peaked at number three,

This past spring, Latto also went on to release her sophomore album, “777.” That saw a number 16 debut, in the US. Latto collaborated with stars such as Lil Wayne, Childish Gambino, Kodak Black, Lil Durk, and more, on that project.

Now, Latto’s first single since 777, is on the way. She recently previewed her upcoming “P*ssy” song, as she held a cat, in an Instagram video. She also asked fans when they want this single, as a release date hasn’t been publicized yet.

Check out Latto previewing her upcoming “P*ssy” single, below.