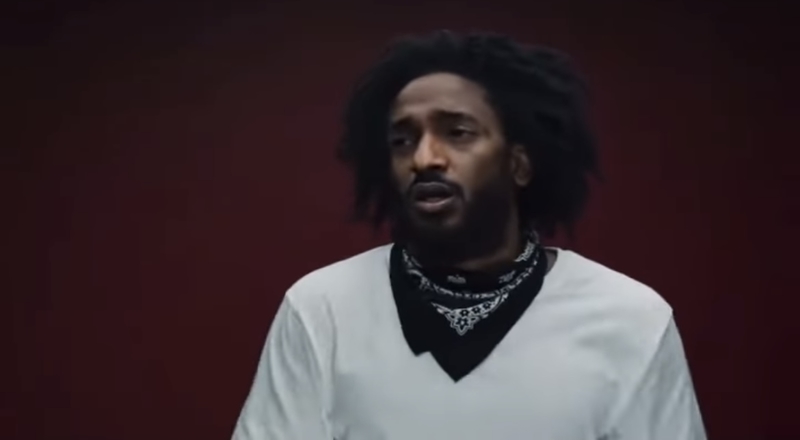 On Sunday night, Kendrick Lamar released his first single in five years, “The Heart Part 5.” A video was also released for it, as Kendrick was seen appearing to look like Nipsey Hussle, Kobe Bryant, Will Smith, Kanye West, and more.

When Kendrick turned into Nipsey in The Heart Part 5 video, the lyrics also matched the scene, to look as if Nipsey was rapping these lyrics. Fans praised the creativity that Kendrick brought to the song and video, and Lauren London also enjoyed it.

London had dated Nipsey for many years, until he was shot and killed in March 2019. They also had a child together. Following Kendrick’s release of “The Heart Part 5,” London took to her Instagram stories, to show Kendrick love. She called the song and video “Powerful art.”

More in Hip Hop News
Saweetie joins Glorilla’s “FNF” for the official remix and they partied outside of Hollywood club
Ray J says that he and Kim Kardashian would still be together, if Kim and her sisters didn’t steal money from Brandy and his mother’s American Express card