Home » Hip Hop News » Family of Lauren Smith-Fields, say that Cardi B speaking out, helped get a criminal investigation launched, into Smith-Fields’ death 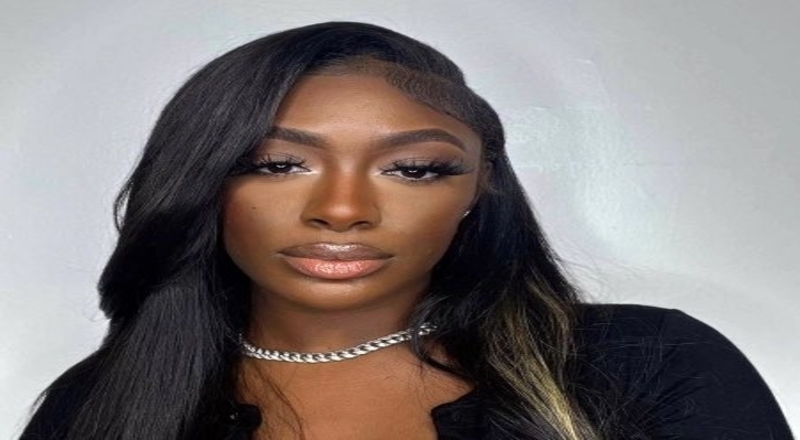 Lauren Smith-Fields’ family credits Cardi B for the investigation starting

Cardi B emerged as a major star, in the rap game, in 2017. Amassing a huge platform, Cardi B uses her voice to speak on a wide range of topics. Earlier this week, Cardi B spoke on Lauren Smith-Fields’ death, questioning Matthew LaFountain. This led to the investigation, which led to the arrest of the man who killed Lauren Smith-Fields. The family of Smith-Fields are grateful to Cardi B.

Lauren Smith-Fields’ family credits Cardi B for the investigation starting

This is sooo scary!!!A fictional murderer character but in real life!! Justice for Lauren.Connecticut you have failed that young lady!!! pic.twitter.com/hYce46KfYD

Continue Reading
You may also like...
Related Topics:cardi b, featured, Lauren Smith-Fields

More in Hip Hop News
Meagan Good is glowing in new video and Twitter has her trending for it [VIDEO]
Kanye West announces that “Donda 2” album will be out on February 22, and is executive produced by Future