Home » Hip Hop News » Lil Baby apologizes for canceling performance, at Breakout Festival, and explained that his body was shutting down; Fans rioted after show was canceled 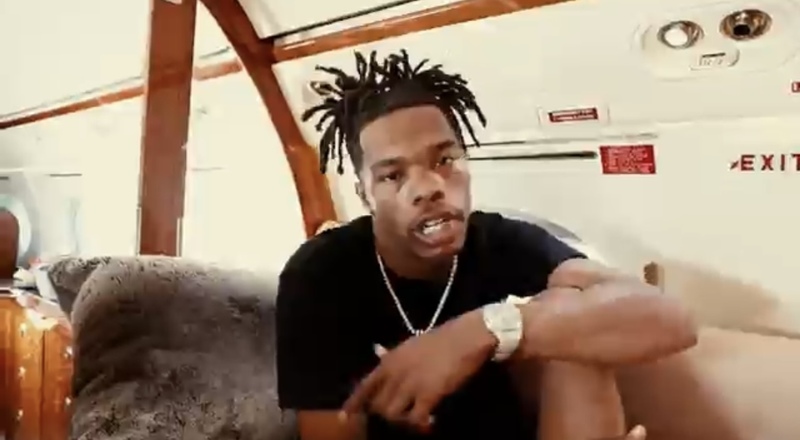 This past weekend, Lil Baby was supposed to headline the Breakout Festival, in Vancouver, Canada. Unfortunately, this was suddenly canceled, by Baby. Baby not taking the stage soon resulted in throwing garbage bins, and knocking down tents.

Now, Baby has taken to his Instagram stories, to apologize to fans for canceling his performance. He explained that he’s been working a lot, and his body eventually shut down.

“I would like to start off by saying I truly apologize Vancouver Canada, the Breakout Festival and to everyone who was in attendance! I have been going so hard these past few months without any breaks that it finally caught up with me and my body completely shut down. I owe you guys big time and will for sure make up for it soon.”

Baby has definitely been putting in the work, this summer. Last month, he wrapped up his “One Of Them Ones” Tour, with Chris Brown. The two toured for over a month, as every venue was a sold out show. Baby is also still working on his third studio album. In 2022, he’s released four new singles. Baby even appeared on two of Nicki Minaj’s singles, in 2022.

More in Hip Hop News
NBA Youngboy and Jazlyn Mychelle confirm that they’re having a boy, as their second child, together [VIDEO]
Coi Leray says someone is paying blogs to not post her