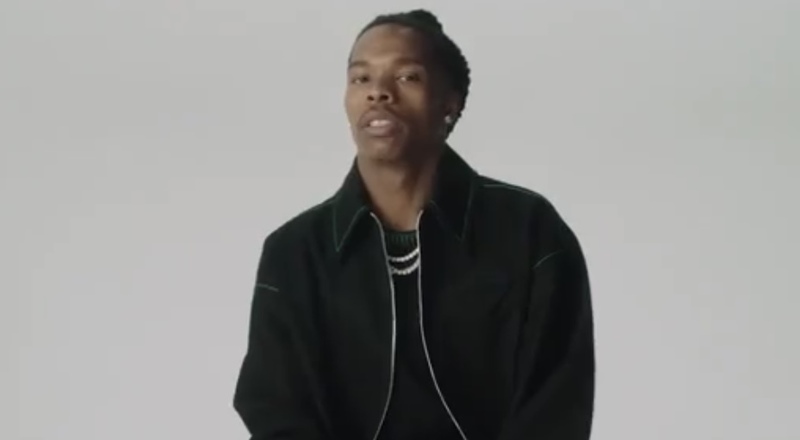 Lil Baby says he will perform at World Cup in Qatar

The 2022 FIFA World Cup is officially kicking off, on November 20. Qatar is the host country of this year’s World Cup, as many are ready to see who will win it all. Back in 2018, France took home the trophy.

There will also be some major performances, in Qatar, for the World Cup. Lil Baby just took to Twitter, to reveal that he will be delivering a performance. His tweet read “They really got the boy performing at the World Cup.”

Baby is also releasing a new song, “The World Is Yours To Take,” with Tears For Fears, tonight at midnight. This is a song that will be released as a theme song for the World Cup. This is also in partnership with Budweiser.

Baby has had another very solid year, as he’s released four singles. These include “In A Minute,” “Right On,” “Frozen,” and “Detox,” which was released earlier this month. Baby’s third studio album is also currently being worked on, as many expect it to be out sometime in October. Baby has also been a huge featured artist, this year, as he’s appeared on Nicki Minaj’s “Do We Have A Problem?” and “Bussin” singles. Baby was featured on DJ Khaled’s “Staying Alive,” with Drake, too.

Lil Baby and Tears for Fears’ new anthem for the 2022 Fifa World Cup will be released at midnight. #BudxBaby @lilbaby4PF @budweiserusa @FIFAWorldCup
pic.twitter.com/FE58x0lxxh

Lil Baby says he will perform at World Cup in Qatar

More in Hip Hop News
Danielle Alexis responds to backlash after Lamar Odom rumors, saying she turns many men on, despite being trans
Steve Lacy trends on Twitter after secret NYC show [VIDEO]