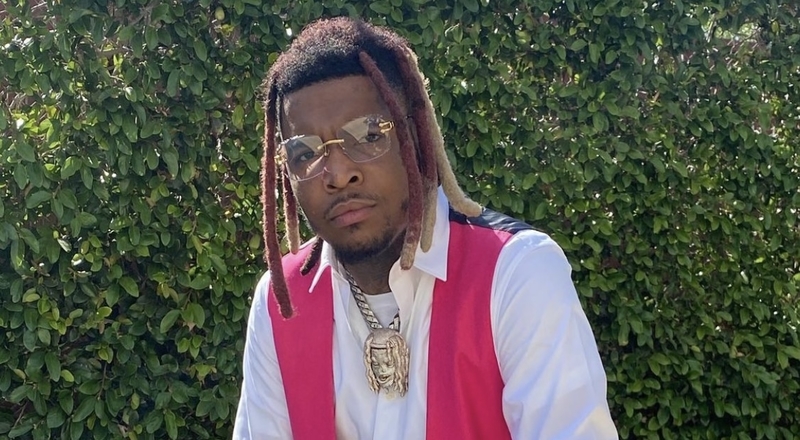 Lil Keed complained of stomach pain before his death

Last weekend, news shockingly surfaced, that 24-year-old Atlanta rapper Lil Keed, had passed away. Immediate details of Keed’s cause of death weren’t revealed, but it turned out that he passed from liver and kidney failure. Keed’s brother, Lil Gotit, first confirmed on Instagram, of his passing.

“Can’t believe I seened u die today bro I did all my cries I know what u want me to do and that’s go hard for Mama Daddy Our Brothers Naychur and Whiteboy.”

Keed dealing with these issues were surprising, as many believed him to be healthy. According to TMZ though, Keed reportedly complained to his friends and family, that he was suffering from severe stomach pain last week, days before he passed.

Sources close to the outlet added that Keed had gone through issues with alcohol and drugs over the past several years, but had recently been very sober. Went the stomach pains came about, Keed received medical attention in Los Angeles.

Keed was signed to Young Thug’s YSL record label. His last project released, was “Trapped On Cleveland” album, back in August 2020.

The YSL label has been under fire lately, after a 56-count indictment was handed down last week. This included Thug, Gunna, and 26 YSL associates. Crimes included were RICO, criminal gang activity, murder, and more.

Lil Keed complained of stomach pain before his death

Continue Reading
You may also like...
Related Topics:featured, lil keed

More in Hip Hop News
Jail photo of 42 Dugg surfaces, after being arrested for not turning himself in, for six-month sentence, in 2019 gun case
Music Midtown festival reveals 2022 lineup; Performers include Future, Fall Out Boy, 2 Chainz, and more