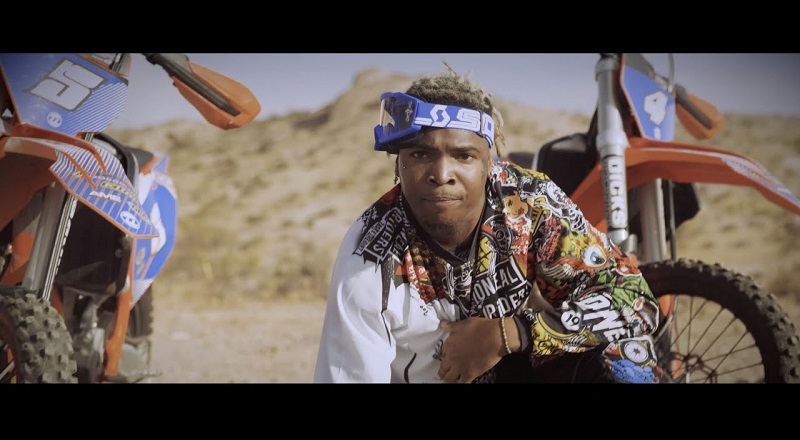 Lil Keed’s death shocked the world. In Atlanta, Lil Keed was on the verge of becoming the city’s next star. Keed was a member of Young Thug’s YSL crew. Reportedly, Lil Keed died from liver and kidney failure, stemming from sipping lean. A rumor says Lil Keed was only taking the lean due to stress from the investigation Young Thug and YSL was facing.

Lil Keed was a rapper who was making a lot of noise. Despite Lil Keed being well known, he was not quite famous. However, Lil Keed was a full fledged superstar within the city of Atlanta. Still, people were just becoming aware that Lil Keed and Lil Gotit were brothers. Actually, Lil Gotit was the person who broke the news of Lil Keed’s death.