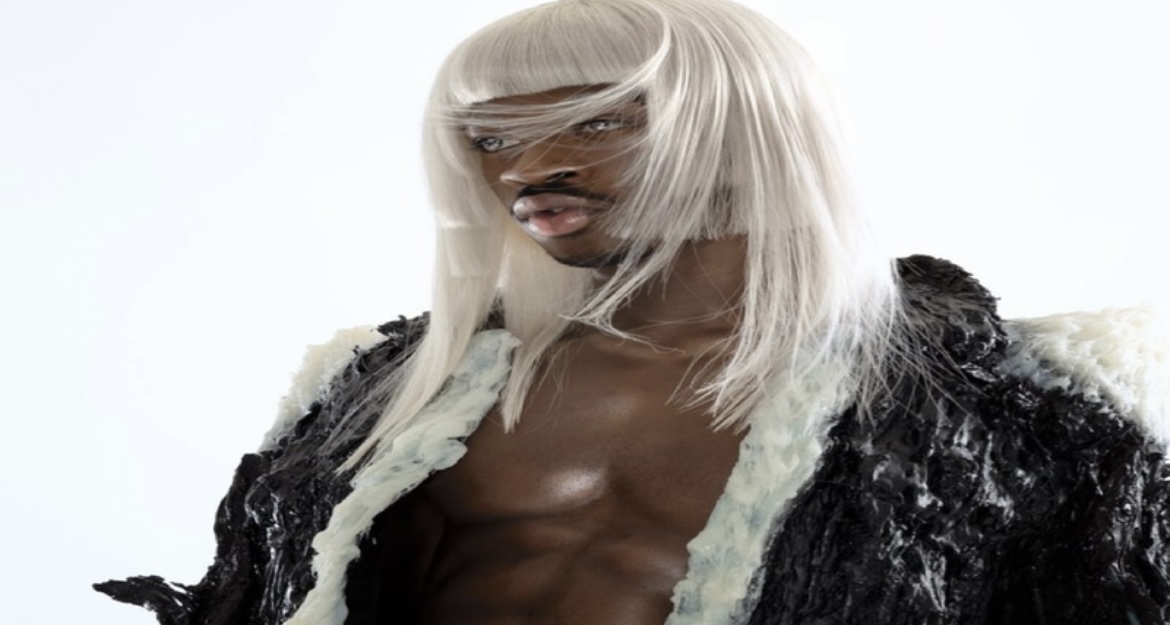 On Saturday, Lil Nas X took to social media to announce that his second single of the year, is on the way. He revealed that this record is titled “Star Walkin’,” and will be released on September 23.

Nas X also put out the cover art for Star Walkin’,  as he is shirtless, and sports a black jacket and black pants. He’s also seen wearing a light blonde wig. The announcement of this single also comes on the one-year anniversary of the release of Nas X’s debut studio album, “Montero.” That went on to debut at number two on the U.S.

In June, Nas x also released his “Late To Da Party (F*ck BET)” single. It also included a huge feature from NBA Youngboy. That was in response to BET not nominating him for any awards, did the second straight year. Nas X was previewing this collaboration on social media consistently, and went on to be serious about actually putting it out.

Five days ago, Nas X also revealed that he’s now an ambassador for Coach. That came as he was posing in front of various Vogue magazine covers.

More in Hip Hop News
Doc Rivers trends on Twitter after people found his likes; Rivers speaks out and says someone logged into his account
50 Cent confirms that his deal with STARZ is officially over, and will let fans know, which network he’s taking his shows to