Home » Hip Hop News » Lil Tjay is out of surgery and reportedly doing better, after getting shot in New Jersey 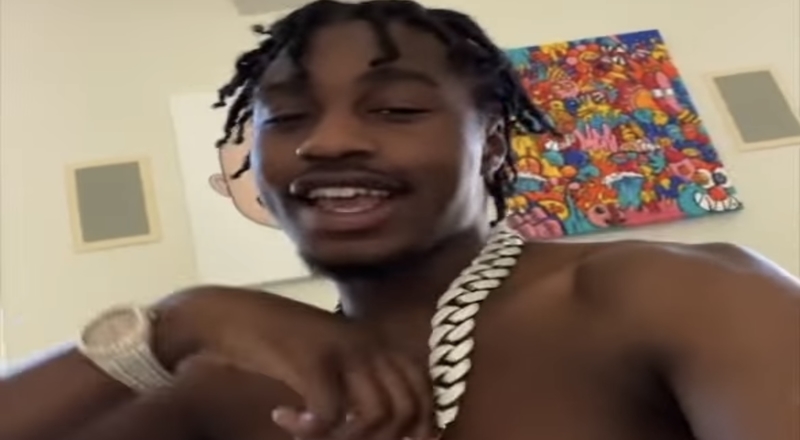 Over the past two years, Lil Tjay has become one of the hottest rappers out of New York. The Bronx native has had several hot albums under his belt, such as “Destined 2 Win” and “State Of Emergency.”

Last night though, Tjay underwent surgery, after reportedly being shot after midnight, in Edgewater, NJ. According to TMZ, two shootings went down at a Chipotle Restaurant and at a nearby Exxon Gas station. Avictim at the Chipotle was shot several times, and the victim at Exxon was shot once.

As of Wednesday morning, Tjay officially got out of surgery. Sources close to Tjay tell TMZ that he is “doing better,” but is still recovering.

Tjay has released two singles in 2022 so far, which are “In My Head” and “Goin Up.” Tjay has also been rumored to be dating Rubi Rose again, after showing her off on social media, a few months ago. Rubi ended up appearing in Tjay’s In My Head video.

Hopefully, Tjay’s road to recovery isn’t a serious and long one. He has yet to publicly address the shooting.