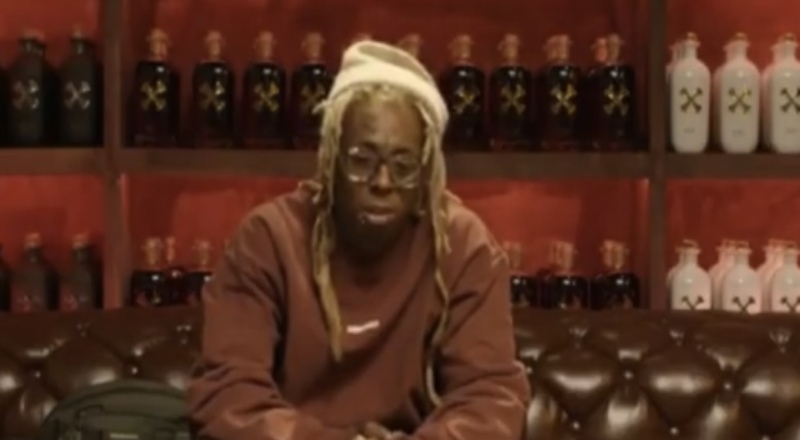 In July, Lil Wayne announced that his annual Lil Weezyana Fest is finally returning to his hometown of New Orleans. This comes after a two-year hiatus, due to the COVID-19 pandemic.

Lil Wayne initially announced that the performers set to perform at Lil Weezyana Fest so far, are Coi Leray, Moneybagg Yo, Rob49, and more. However, Wayne has now delivered some bad news, in regards to the festival being postponed.

Lil Wayne has taken to Instagram to reveal that Lil Weezyana Fest will now take place on October 29. He apologized to the fans, due to these “unforeseen circumstance.” Tickets will still be valid for the concerts at the new October 29 date.

“It is with my sincerest apologies that I must announce…due to unforeseen circumstances, Lil Weezyana Fest will be postponed until Oct 29. To my fans, you know I always want to deliver the best show possible and we hope this has not inconvenienced you in anyway. The festival was sold out thanks to you. Please hold on you to your tickets and I will see you in October. I promise to make it up to you and to my city.”

More in Hip Hop News
Drake releases OVO Brand x Hot Boys capsule collection [PHOTOS]
Boosie raps his “Set It Off” single, after being stopped by police, for speeding and marijuana possession; Offers an officer to work for him instead [VIDEO]