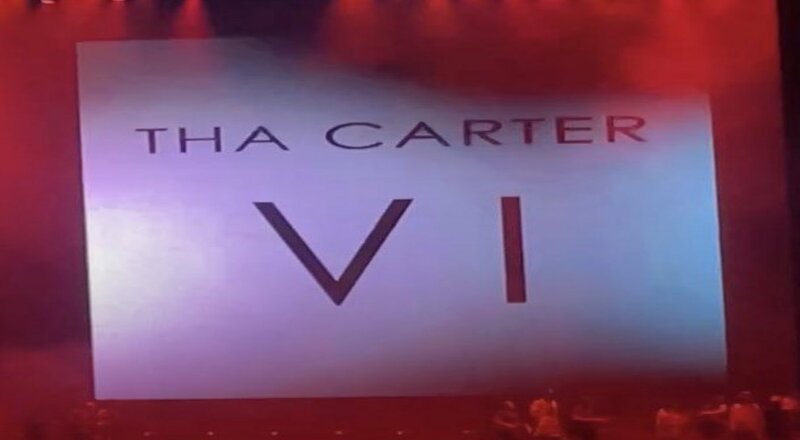 On Saturday night, Drake finally held his Young Money reunion concert, in his hometown of Toronto. That came after having to postpone the event earlier this week, after he tested positive for COVID-19.

Drake was joined on stage, with fellow Young Money legends such as Nicki Minaj and Lil Wayne. Each of them performed their classic hits over the years, and Wayne also delivered some great news, regarding new music.

Wayne revealed that he’s working on the sixth installment of his legendary “Tha Carter” album series. As of now, no official release date has been made public, but the anticipation from fans is high now.

Drake is also a major summer, as he scored another number one album, with his “Honestly, Nevermind” album. This received mixed reviews, due to it being an EDM/dance album, but Drake still won big, once again. He also announced that he’d be expanding OVO Fest, in 2023.