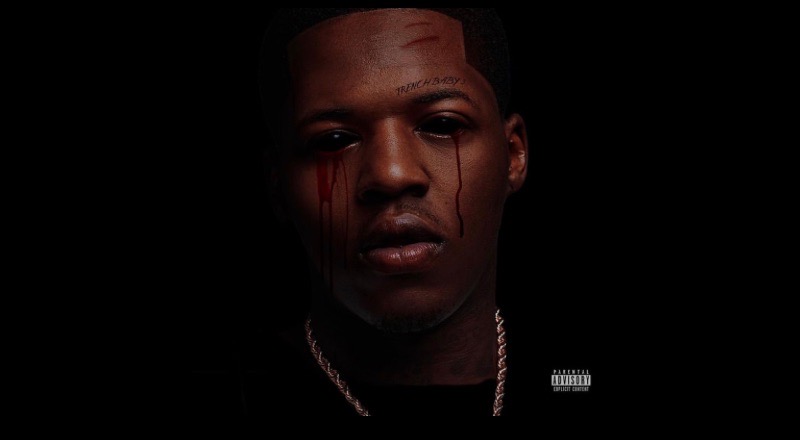 Lil Zay Osama continues to reach new heights in the rap world. He burst on the scene in early 2018 after serving a three year sentence at a juvenile detention center. Upon his release, he dropped the project Hood Bible including the viral single Changed Up. The single gained over 20 million views within months of its release. Since then he’s taken the rap scene by storm, signed to Warner Music he’s put out multiple hit singles and collaborations featuring Jackboy, Stunna 4 Vegas, G Herbo and  Lil Durk.

Lil Zay Osama’s music gives listener’s a glimpse of the South Side from his perspective. His influence in music and street life helped inspire Trench Baby The Series. The youtube show has 4 episodes with executive producing by Lil Durk. Trench Baby 3 has 18 singles with features from Icewear Vezzo and Fredo Bang, it is available on all streaming platforms. Other Chicago stars like Korporate,  Dcg Shun & Dcg Bsavv showed support at the listening party.

More in Hip Hop News
Rick Ross trends on Twitter, after cutting boy’s hair for back to school event, in Miami [VIDEO]
Ludacris brings out Shawnna while performing classics at The Genesee Theatre