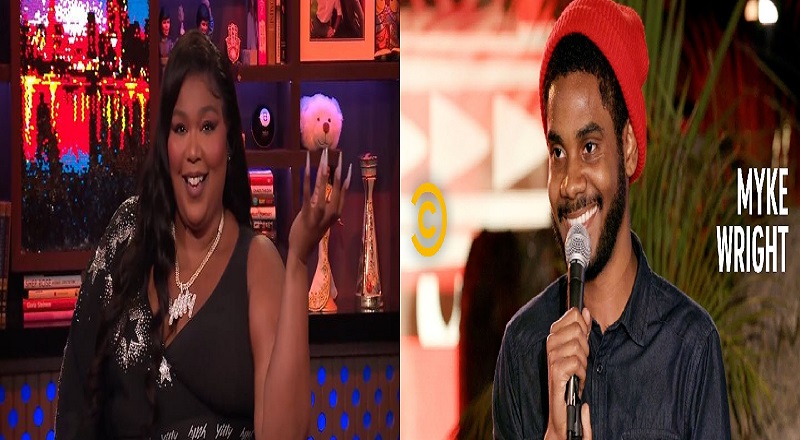 Lizzo, back then, was just a local star with national appeal. While the potential was there, few people saw Lizzo emerging to become the force in the industry that she is. Only five years later, Lizzo is one of the biggest names in the music industry.

Lizzo has become a major player within the entire entertainment industry. During this rise to the top, Lizzo has thrown herself at Karl-Anthony Towns, Chris Evans, and other high profile men. However, it appears as if Lizzo and Myke Wright have been closer than ever, behind the scenes. While Lizzo continues to post big numbers, Myke Wright is successful in his own right, as a comedian and an actor.

Lizzo is a force in entertainment and it looks like her love life is also moving. While Lizzo has not directly spoken on Myke Wright, he attended her last red carpet as her date. Also, when Lizzo went on “The Breakfast Club,” she indirectly confirmed him being her man. Now, there are rumors that Lizzo and Myke Wright are engaged to be married.