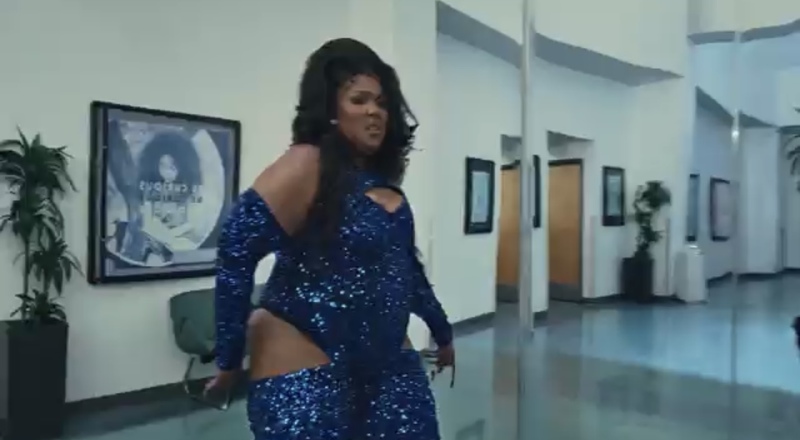 Lizzo’s “About Damn Time” becomes number one song in US

On Monday, Lizzo’s “Special” album debuted at number two in the US, after initially being released a week ago. This was Lizzo’s first album in over three years, as she announced plans for then project in April.

At that same time, Lizzo released her first single in three years, “About Damn Time.” It went on to peak at number three, on the Billboard Hot 100 chart. Now, About Damn Time has achieved its biggest milestone to date.

About Damn Time has just reached the top of the Billboard Hot 100 chart, according to Chart Data. It also becomes the  first 2022 song by a lead female artist to reach the number one spot on the Hot 100. About Damn Time recently went platinum, as well.

About Damn Time also marks Lizzo’s second number one single. Her previous one was “Truth Hurts,” as she achieved that in 2019. That came after that single was initially released back in 2017. 2019 also saw the release of Lizzo’s previous project, her third studio album, “Cuz I Luv You.” That went on to debut at number four in the US, on the Billboard 200.

Lizzo’s “About Damn Time” becomes number one song in US