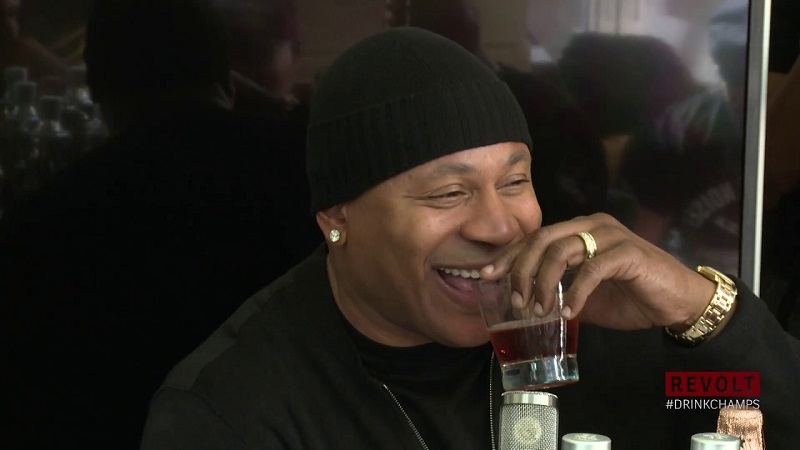 Remember one thing, LL Cool J is responsible for the formula for the song structures, and the album formula. The old formula used to be to make anthems for the streets and songs for radio. LL Cool J made rappers viable on the radio.

In 2014, LL Cool J talked to Hip-HopVibe.com about his G.O.A.T. 2 album, that must be shelved. That album was intended to remind people that LL Cool J is more than an actor. He created some street anthems with the likes of Murda Mook and many others.

LL Cool J stopped by “Drink Champs,” talking to N.O.R.E. and DJ EFN for the classic interview. Here, LL Cool J spoke on everything, holding nothing back, talking about the home invasion, and much more. He also addressed the Canibus beef, from the 1990s and early 2000s.