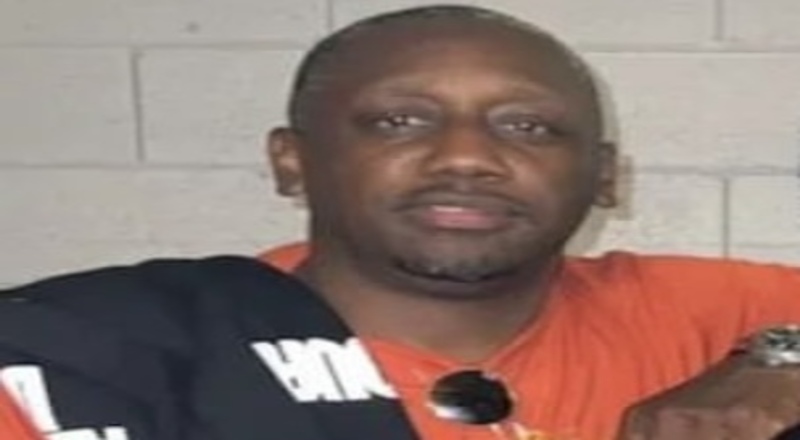 Back on June 26, it was reported that Ludacris’ longtime manager, Chaka Zulu, was involved in a shooting. This was outside of his restaurant in Atlanta, Apt4B. At the time, it was reported that he was one of three people who were shot. An argument or altercation reportedly occurred in the parking lot of the restaurant, which resulted in the shots being fired.

This shooting included 23-year-old Artez Bentoni and another person, who recovered at a hospital. Chaka was also said to be recovering from his injuries, at a hospital.

Chaka eventually turned himself in, on September 13. He was also able to post bond, on that same day. Now, the Disturbing Tha Peace Co-founder is officially facing charges, in this case. According to WSB-TV, these include murder, aggravated assault, possession of firearm during commission of a felony and simple battery.

Zulu hadn’t been active on social media, since 13 days before the shooting. His last Instagram post consisted of co-signing Pusha T’s “It’s Almost Dry” album as the album of 2022. Chaka has yet to publicly comment on this case, and neither has Ludacris.