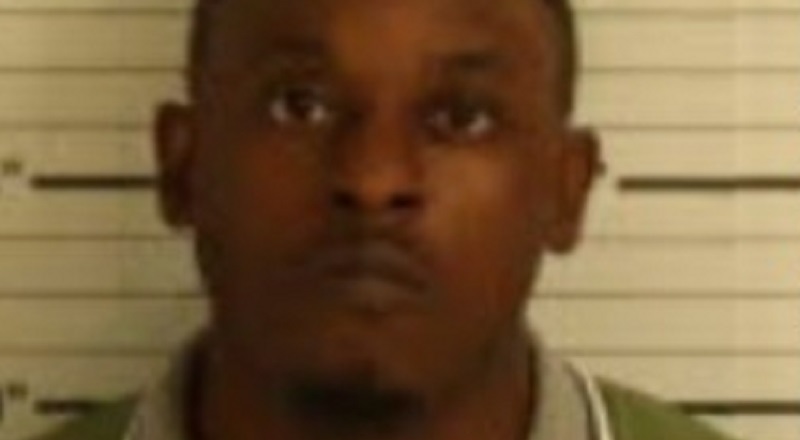 Man abused his girlfriend after fight over football game

In Memphis, there is a man who threw his whole life away over a football game. Already, there was the Chicago Bears fan who went viral for kicking his girlfriend out when she laughed about the Bears losing. While that was funny, this one was sick. This man abused his girlfriend over his football team and left her to bleed for two days.

Cedric Rooks is 34 years old and he is facing some serious charges. The man got into an argument with his girlfriend. Their disagreement stemmed from a football game. Presumably, Rooks’ team lost the game. What happened next goes far beyond what most would expect in disappointment over a game. But, Cedric Rooks ended up essentially throwing his life away over a game.

Cedric Rooks got into an argument with his girlfriend. The argument had something to do with a football game. Soon, their disagreement turned violent, as Rooks wound up assaulting the woman. After that, he went as far as raping the woman. While they were inside of his car, Rooks physically assaulted his girlfriend. Once they arrived at their hotel room, he proceeded to rape her. Afterward, he left her bleeding for two days, and she finally convinced him to take her to a hospital. Rooks is now facing charges of aggravated kidnapping, aggravated assault, aggravated rape, and domestic violence.

Man abused his girlfriend after fight over football game