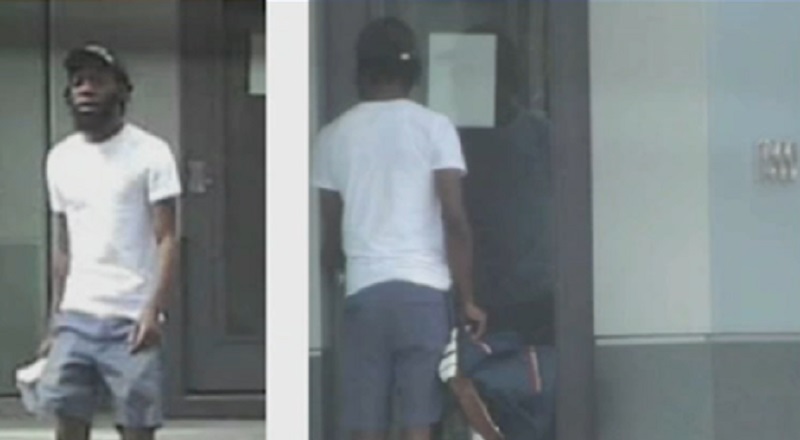 In Philadelphia, a man is being accused of spearheading a simple, yet elaborate scheme. Zachkey James found a quick way to get his hands on a lot of money. His scheme is one of many that have gone viral, over the years. Lately, people have become increasingly bold in their schemes to get money, and bold in how much money they are taking. Currently, Zachkey James is being accused of stealing over $66,000.

According to reports, Zachkey James was stealing mail, a year ago, in the Philadelphia area. The now-27-year-old man was dressing as a USPS postal employee. As a result, James was gaining access to mail rooms in the city of Philadelphia, the remaining county, and the neighboring Montgomery County. In addition, he was accused of stealing out of USPS curbside collection boxes. So this led to James being investigated.

Zachkey James got caught on December 8, 2021. When he went to cash his money orders at Ace Check Cashing, the employee noticed something was off. It turns out, the employee noticed a smudge on the money orders, which indicated that they had been altered. In turn, the police were called, and James was arrested. However, his scheme continued until July 2022. Currently, he is behind bars, and Mr. James faces a maximum of 31 years in prison, if convicted. In addition, he faces a $1.5 million fine.

More in Hip Hop News
RJmrLA announces that his “Rodney Brown Jr” Tour is coming in January
Takeoff shooting suspect Patrick Xavier Clark granted $5,000 from judge, in order to be able to afford to pay for private investigator